Files released by the National Archives show that in 1985 home secretary Leon Brittan suggested Hindley could go free after 30 years while Brady could be released after 40.

The suggestion provoked a furious reaction from Mrs Thatcher who was adamant they should both die behind bars, describing their crime as “the most hideous and cruel of modern times”.

Over a period of 18 months in the 1960s, Brady and Hindley, his accomplice, kidnapped and murdered five children in north-west England.

The bodies of three of their victims were later found buried on Saddleworth Moor near Oldham.

In 1966 they were given life sentences with the trial judge recommending they should spend “a very long time” in prison. 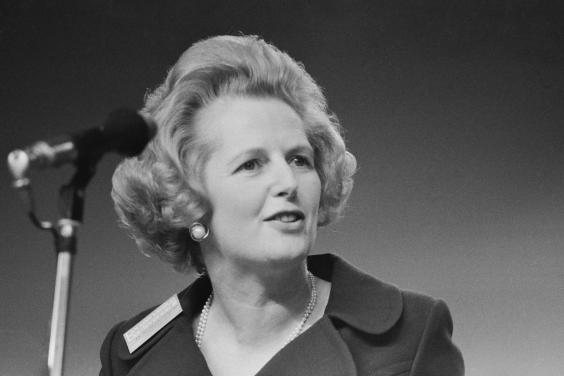 In 1985, in line with policy at the time, their cases came up for review for the first time by the Parole Board.

In a memorandum to the prime minister, Mr Brittan said that while he did not expect the board to recommend their release on this occasion, there would come a time when they could be safely released into the public.

“At present I have in mind a tariff of 30 years for Hindley and 40 years for Brady, implying that after 1992 and 2002 respectively the question of release (in 1995 and 2005 at the earliest) will be determined on risk grounds rather than on grounds of retribution or deterence,” he wrote.

Mrs Thatcher, however, was having none of it.

“I think the sentences you are proposing are too short,” she wrote.

“I do not think that either of these prisoners should ever be released from custody. Their crime was the most hideous and cruel of modern times.”

Hindley made several appeals against her life sentence but was never released. She died in 2002, aged 60.

Brady was declared criminally insane in 1985 and confined in the high-security Ashworth Hospital where he died earlier this year aged 79.