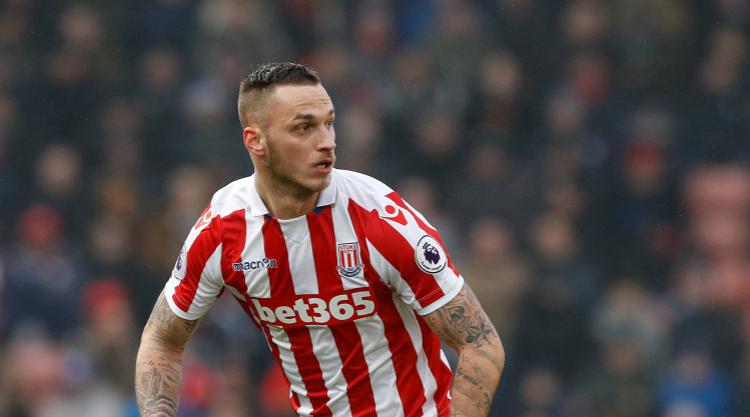 West Ham hope to complete the transfer of Marko Arnautovic from Stoke on Friday afternoon after the forward undergoes a medical.

The 28-year-old forward has agreed personal terms to move to the London Stadium after Stoke accepted a fee which Press Association Sport understands to be in the region of £24million – a club record.

He is set to become their third high-profile signing of the summer following the arrivals of defender Pablo Zabaleta and goalkeeper Joe Hart from Manchester City, the latter on a season-long loan deal earlier this week.

The club have also agreed a deal with Bayer Leverkusen, believed to be around £13m, to sign 29-year-old striker Javier Hernandez, but the Mexican’s medical is not scheduled until Monday.

Confirmation of Arnautovic’s signing would mean that for the second successive summer West Ham have broken their record transfer fee.

Last August forward Andre Ayew arrived for £20.5m from Swansea, although he is yet to truly convince. As with Ayew, who joined the Welsh club a year earlier on a free transfer, the fee for Arnautovic represents a significant profit for Stoke.

He joined the Potters from Werder Bremen for £2m in 2013 as one of Mark Hughes’ first signings, and has since scored 26 goals, including seven in 35 games last season.