Half of the physical donations made in the wake of the Grenfell Tower fire are reportedly yet to be sorted through due to the sheer number of items received.

Eighty-seven tonnes of goods offered following the disaster in west London more than four weeks ago are yet to be sifted through, the BBC reported.

According to the British Red Cross, about 174 tonnes of items were donated to help survivors following the blaze that left more than 80 people dead.

The challenge in dealing with the masses of donations is proving “really off the scale”, Diana Goss from the charity said. 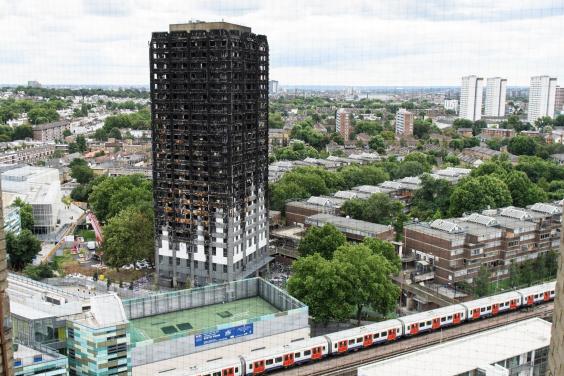 The British Red Cross said 10 tonnes – less than 6 per cent – of items have been or will soon be made available to former residents of the Kensington tower block.

Other donations are being sold in charity shops or to recycling companies, with the proceeds returned to victims’ funds.

Several millions of pounds in donations have been collected by charities and other groups since the tragedy, which displaced hundreds of people.

Of the estimated £20 million in private donations made after the fire, less than £800,000 has been given out, the broadcaster reports.

Last week Grenfell community leaders demanded to know how money collected for victims of the blaze will be distributed, with some volunteers and residents saying victims had not been consulted on how it would be spent.