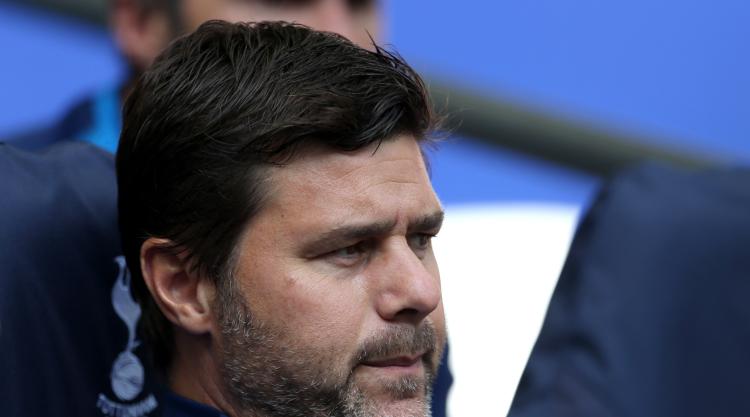 Mauricio Pochettino accused his Tottenham players of throwing away the chance of their first Wembley win of the season.

Spurs were on course to end their Wembley jinx thanks to Dele Alli’s strike, but Chris Wood grabbed a dramatic stoppage-time equaliser as Burnley snatched an unlikely 1-1 draw.

But Pochettino insisted: “Wembley wasn’t the problem. We played well. But still the team is showing a lack of concentration in different situations.

“I’m disappointed how we conceded the goal, disappointed because we showed a lack of concentration at the end.

“It was a difficult game, but in the end we knew we were capable of scoring, but you cannot show that lack of concentration at the end.

“That was our mistake. We need to take responsibility, it was our fault.

“Overall the performance was good, we created a lot of chances to kill the game.

“But we gave them the chance to score and for me that is tough to accept. When you have the three points in your hands you can’t concede in that way.”

Most of those chances fell to Harry Kane, who has still never scored in the Premier League in August, a barren run now standing at 13 matches.

The England striker missed a header and saw a close-range shot blocked in the first half, and could have had a hat-trick after the break but for two fine Tom Heaton saves and one wayward finish.

Nevertheless, Spurs got the goal their dominance deserved three minutes into the second half.

Alli met Christian Eriksen’s corner six yards out with a first-time shot which Matthew Lowton somehow blocked on the line.

Unfortunately for Burnley, the ball fell straight back at the feet of Ali, who drilled it home for his second goal of the season.

But Wood, a Â£15million signing from Leeds last week, made an immediate impact on his Premier League debut.

He announced his arrival in style, latching onto Robbie Brady’s superb pass and slotting the ball past Hugo Lloris to stun the hosts.

“I thought the belief and the endeavour of the side to get a point was outstanding,” said Burnley boss Sean Dyche.

“I’m pleased for Chris Wood, and it was an outstanding pass from Robbie Brady, sublime, and a fantastic finish – a keeper like Lloris could only watch it go in.

“I think we just about deserved a point today.”