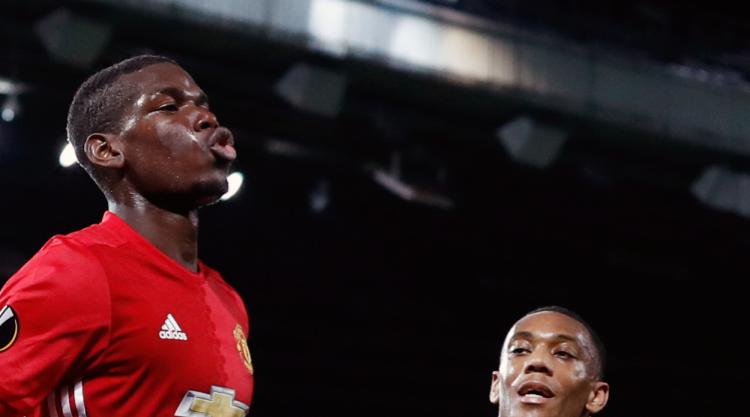 Anthony Martial has been backed to bounce back from a disappointing second season at Manchester United by former France international Mikael Silvestre, but only if the forward improves his consistency and concentration.

Life at Old Trafford began seamlessly for the 21-year-old after his big-money move from Monaco, yet he flattered to deceive during his second campaign in the north west.

Martial mustered just eight goals in 42 appearances under Jose Mourinho, who left him out of the United squad entirely at times having grown frustrated with the France international.

A crucial third campaign awaits for the forward and Silvestre believes his countryman will succeed if his mentality begins to match his ability.

“The potential is there,” the former United and France defender told Press Association Sport.

“Yeah, it was a disappointing second season, but with young players sometimes it is difficult to get the consistency.

“I would love to see him back to his best, with a happy face and ready to work hard.

“Sometimes he just switches off from the game and you can’t expect the manager to give you a second chance if you do that because the expectation and the pressure that the club is on, you have to be fully focused for 90 minutes.

“I think Anthony knows that and he has been told and hopefully he will learn from that.”

It is shaping up to be a big season for another Frenchman.

Paul Pogba arrived in a world-record deal last summer, yet the midfielder was unable to blow away onlookers during his first campaign back at United.

Expectations may have been unrealistic but there is clearly much more to come from the highly-talented midfielder, with the arrival of close friend Romelu Lukaku an enticing prospect.

“The friendship is important,” Silvestre said of the pair. “It goes beyond being a team-mate.

“I think it helps in tough times, really, because when everything is going well, going your way, it’s no problem, but having have these sort of relationships in the squad will help to win titles.

“We want to see him the way he was playing for Juventus and I think he will deliver even more this year.

“He will take control of the midfield and hopefully score more goals. He hit the bar 11 times last season, so with a bit more luck it will be a big difference.”