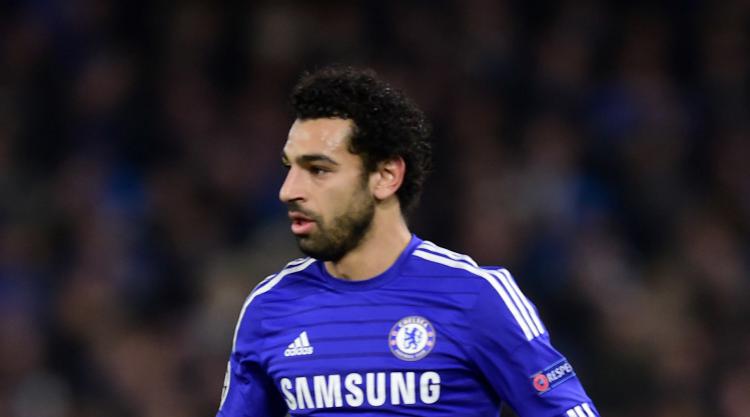 Liverpool’s Mohamed Salah and Chelsea have been cleared of wrongdoing after the Court of Arbitration for Sport dismissed a complaint brought by Fiorentina.

Salah, who recently joined Liverpool from Roma, joined Fiorentina on loan from Chelsea in January 2015 for the remainder of the 2014-15 season.

But Fiorentina alleged breach of contract when the Egpyt winger instead moved to Roma on loan for the 2015-16 season in a deal which later became permanent.

FIFA threw out the complaint in May 2016 and, 13 months on, CAS has come to the same conclusion.

A CAS statement read: “CAS has dismissed the appeal and confirmed the decision issued by the FIFA dispute resolution chamber on May 26, 2016 (FIFA DRC) in which Fiorentina’s claim for compensation of Euros 32 million was rejected.

“Accordingly, it dismissed the appeal and confirmed the FIFA DRC decision.”

Salah, who joined Chelsea from Basle in January 2014, joined Liverpool for 39million euros (£34.3million) on June 22.