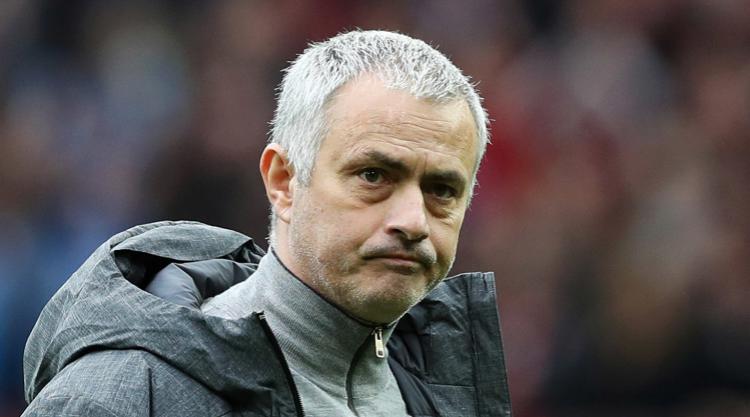 Manchester United manager Jose Mourinho is desperate to add another player “as soon as possible”.

His team comfortably beat Pep Guardiola’s Manchester City in a pre-season friendly in Houston and attention quickly turned to the transfer market afterwards.

Mourinho always wanted to make four top-quality acquisitions this summer, but appears to be only halfway through that process with Benfica defender Victor Lindelof and Everton striker Romelu Lukaku having arrived so far.

Both started the 2-0 win against City in the United States, with Lukaku opening the scoring in style after latching on to a fine pass from Paul Pogba and converting from an acute angle.

“When I look to the team and when I look to Lukaku and Lindelof, I would like my squad to be here – my whole squad,” Mourinho said on a night when Marcus Rashford scored the other goal.

“If we manage to get one more player. I am not even crying for two but if we get one player as soon as possible (that would be great) because we can see the way Lindelof is in a team, you can see Lukaku is in a team.

“The understanding between the players – the Paul pass for Lukaku’s goal, the way Lukaku holds the ball and waits for support.”

Chelsea defensive midfielder Nemanja Matic and Tottenham’s Eric Dier have been linked with a move to Old Trafford, while United have found Inter Milan stubborn in negotiations for winger Ivan Perisic.

Asked whether United could make that third signing before they fly home from America, Mourinho said: “I don’t know, I don’t know. I am not in control of that.

“The credit of Lukaku, Lindelof to be here on time is not mine, the credit is (executive vice-chairman) Ed Woodward’s and his team.

“I thank him for that fantastic work to bring us two very important players for us, but we need a bit more.

“I am thinking about West Ham to play the first match of the Premier League and they get Joe Hart, Chicharito and (Marko) Arnautovic. West Ham? Wow, it looks like they play to win the Premier League too, so the teams are fantastic in the market and I’m waiting for a bit more.”

United feel they are fighting inflated prices brought both by the increased money swilling around and their standing in the game.

“Unless you go to the clubs and you accept immediately the price tag, it is not so easy to do that,” Mourinho added.

“We see other options, we see the way clubs want or don’t want to negotiate, but the market is open until August 31, but I like to work from day one and the difference for Lukaku to be with us since day one (rather than) August 29 is huge.”