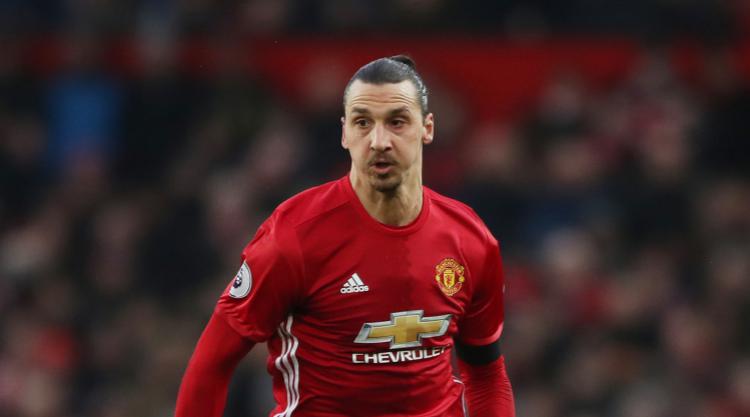 Manchester United boss Jose Mourinho is keeping an open mind about when Zlatan Ibrahimovic might be available to make his return to action for the club.

United announced on Thursday that Ibrahimovic had re-signed for them on a one-year deal.

The 35-year-old striker is recovering from a knee ligament injury he sustained in April, which prematurely cut short his impressive 28-goal debut season with the Red Devils and had initially led to him not being offered a second year.

Speaking on Friday at his press conference to preview Saturday’s Premier League home clash with Leicester, Mourinho said he did not think Ibrahimovic would be able to feature in the group stage of the Champions League.

But he also indicated the Swede would be included in the squad list for those matches, before saying he had “no idea at all” about when Ibrahimovic would be ready to play again.

“He will not be ready for the group phase of the Champions League, I don’t think there is any chance of that,” Mourinho said.

“Do we have space in the Champions League list to have him? Yes, we have. So we don’t need to leave any player outside of the list.

“But I’m not thinking Zlatan to play any part in the group phase. Hopefully he can play in the knock-out phase.”

When then pushed for what he regarded as a realistic estimate of when Ibrahimovic might be available again, Mourinho said: “I don’t want to think about it. I don’t even ask.

“I don’t speak with him about it or with the medical team about it. I just think he will be an extra man for us in the second part of the season.

“When I say second part, normally we say January, after Christmas.

“But I have no idea at all and I think the right way is not even to think or speak about it and just let him do his work step by step and come back when he’s ready.”