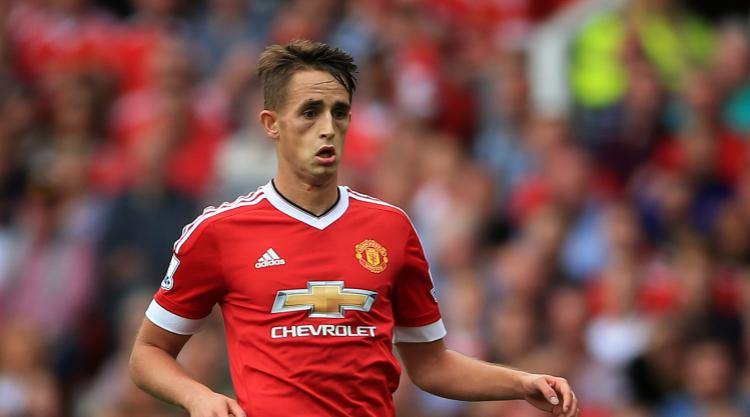 Adnan Januzaj admits life at Manchester United did not go to plan and will now try to kickstart his stuttering career with Real Sociedad.

Much was expected of the fleet-footed winger after bursting into David Moyes’ side during the 2013/14 season, yet the 22-year-old’s star has since faded markedly.

An ill-fated loan spell at Borussia Dortmund was last term followed by another frustrating campaign, not only tasting relegation with Moyes’ Sunderland but backlash from his own supporters.

United boss Jose Mourinho had decided by April to sell the winger and did not include him in the 27-man squad selected for this summer’s tour of the United States.

Januzaj instead wrapped up his long-awaited move to Spain on Wednesday, joining Real Sociedad for an initial fee in the region of £8million.

The fee could rise to £9.8million and United are understood to have negotiated a buyback option, just as they did when selling Memphis Depay to Lyon in January.

“Where to start,” Januzaj posted on Twitter after signing a five-year deal at Anoeta. “I’ve had some incredible moments with Manchester United since I joined.

“I want to say a massive thank you to all my teammates that have come and gone from the club. It’s been a pleasure to play with you all.

“Thank you to some of the coaches and staff that work at Manchester United to make it such a great club!

“Unfortunately, my time at the club has come to an end and it didn’t go the way I wanted it to go but I will always have love for Manchester United.

“And finally, a huge thank you to the fans that have stuck by me through the good and bad time! I will never forget that positive support.”

Zlatan Ibrahimovic shone brightly last season, but a long-term knee injury saw him leave at the end of his one-year contract, while Wayne Rooney has returned to Everton after 13 years in search of regular football.

Romelu Lukaku completed his move the other way on Monday, with the big-money striker filling the void left in attack.

Long-standing defensive target Victor Lindelof arrived from Benfica weeks earlier, while executive vice-chairman Ed Woodward has yet to fly out for United’s pre-season tour as work behind the scenes continues.

It is understood up to four high-profile acquisitions have been targeted this summer, with talk continuing over a move for Inter Milan’s Ivan Perisic.

Mourinho is also keen to bolster central midfield. A reunion with Chelsea’s Nemanja Matic has been mooted, while Tottenham defensive midfielder Eric Dier is a target.

The England international is believed to be open to a move to Old Trafford, but not willing to rock the boat. Dier grew up as a United fan and admitted in 2010 it would be “very hard to turn down” a move to the club.