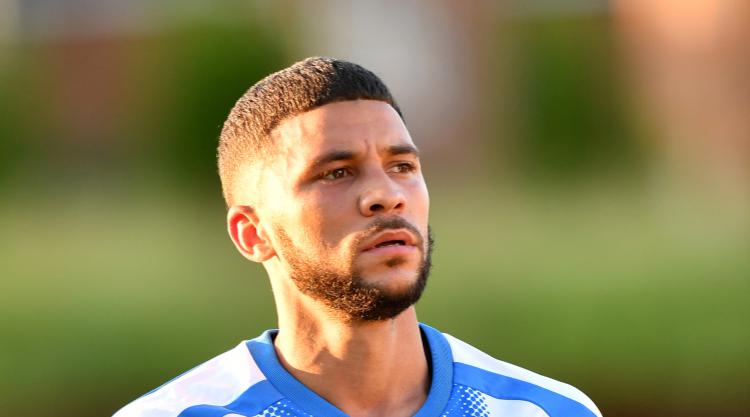 Burnley are closing in on the signing of Huddersfield striker Nahki Wells, Press Association Sport Understands.

Huddersfield head coach David Wagner confirmed earlier this month that the club were open to offers for Wells and the deal should be completed before Thursday’s transfer deadline.

Wagner has drafted in fellow strikers Steve Mounie and Laurent Depoitre since the Terriers’ play-off final triumph at Wembley in May, while Elias Kachunga’s loan move from Ingolstadt was made permanent.

Wells, 27, had minor surgery to resolve an ankle problem earlier this month and has not featured this season for Huddersfield in the Premier League.

He had clearly slipped down the pecking order at the John Smith’s Stadium when the Terriers paid club record fees, first for Depoitre to Porto and then Mounie to Montpellier in June and July respectively.

Burnley recently sold striker Andre Gray to Watford for a reported fee of £18.5million and boss Sean Dyche is ready to hand Bermuda international Wells his chance in the top flight.

Dyche has boosted the Clarets’ firepower by drafting in Jonathan Walters and Chris Wood, a club record £15m signing from Leeds, but is keen to supplement their bulk with the more mobile Wells.

Wells joined Huddersfield from Bradford for a then club record fee of £1.5m in January 2014 and has scored a total of 49 goals in 152 appearances for the club.