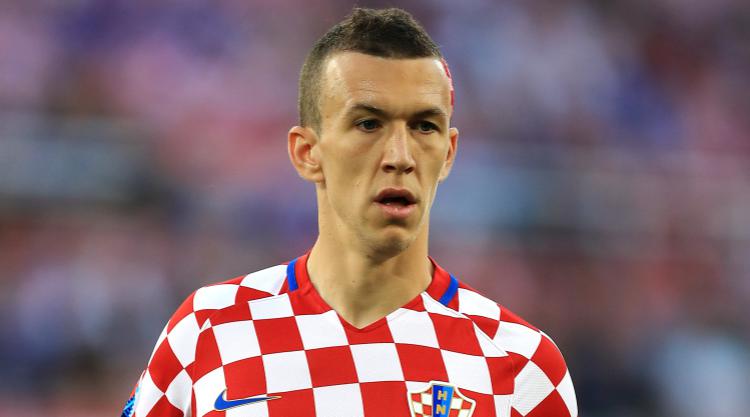 The 28-year-old winger has been linked with a move to Manchester United and reports in Italy suggest the Red Devils are considering making a £45million offer for the former Wolfsburg player.

Spalletti, who took over as Inter boss last month, wants to keep Perisic in his squad as he targets a return to domestic success with the Nerazzurri after their seventh-placed finish in Serie A last term.

He told La Gazzetta dello Sport: “There’ll be fewer chances for those players who are distracted, and better opportunities for those who want to stick with Inter.

“Perisic is an important player for us, we’re counting on him. Let’s see what he has to say, I don’t expect him to say that he wants to leave, that would be bad. We’ll see what his intentions are.

“But it’s just you (the media) who are telling me he wants to go, he’s not said anything to me. But we are Inter and so we can decide to do whatever we want.”

Split-born Perisic has been one of Inter’s best performers over the last two campaigns, scoring 20 goals in all competitions while the Milan club have failed to crack the top three.