Photographs of the Duke of Cambridge and Prince Harry as children have been published for the first time to mark a new documentary about Diana, Princess of Wales on the 20th anniversary of her death.

A stunning image showing a tanned Diana hugging Harry while the pair are on holiday, is just one of the poignant pictures that are featured in the programme.

In the ITV documentary, Diana, Our Mother: Her Life and Legacy, William says to Harry about the photo: “This one here, I thought you’d like to see – quite a special picture – the two of you which I thought was quite sweet.”

The photo shows Prince Harry apparently wearing trunks and sitting down with his legs up against his chest while his mother’s arm is wrapped around his neck. 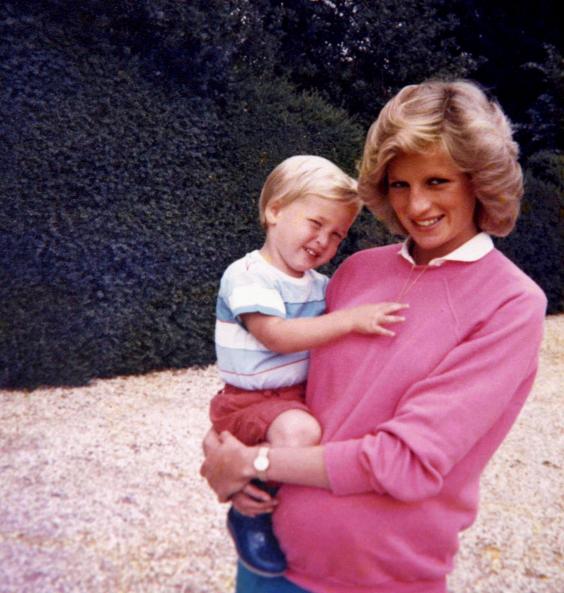 Harry joked about the image saying: “I just remember having the skinniest legs, and still do.”

The pictures are taken from Diana’s personal photo albums which were recently discovered by her sons who are seen flicking through them during the programme. 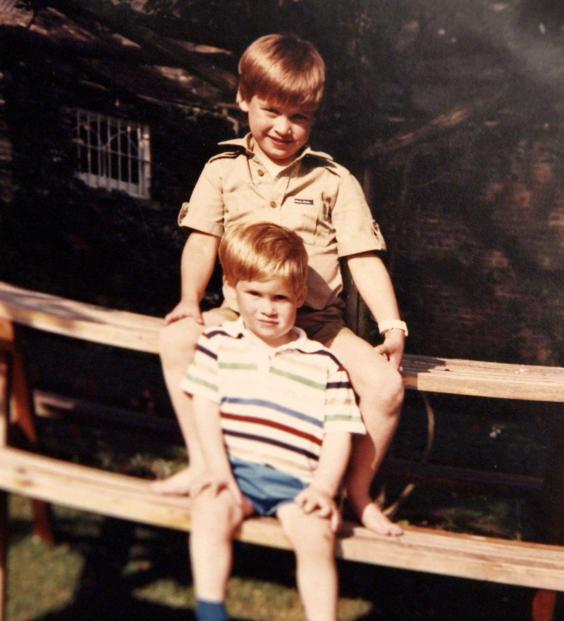 Harry admits “part of him” did not want to look at them but he was also waiting for the right time to sit down with his brother and go through the pictures.

Another of the featured photographs shows Harry sat on the seat of a picnic bench while William sits directly behind him on the table. 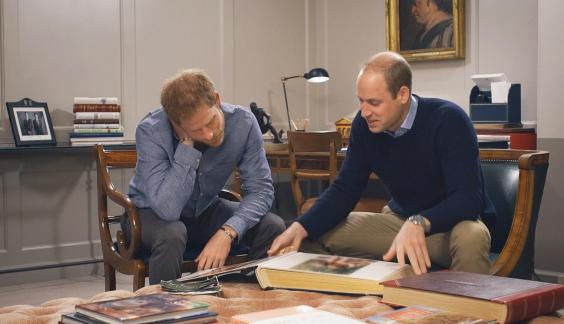 And a third image shows a pregnant Diana holding a toddler William on her hip as the pair pose for the picture.

Diana Our Mother Her Life and Legacy

In the programme William said: “She loved taking pictures, it was so nice. She captures some really good portraits of people, you kind of get a snapshot of the personality quite quickly.

“The funny thing is there is not that many of her, as she is always taking pictures of us.”