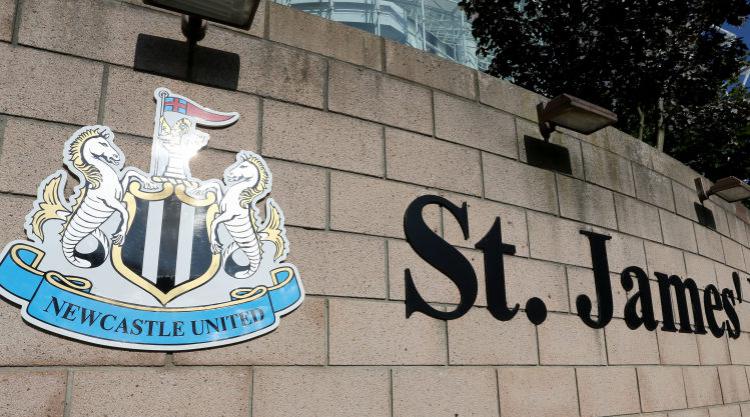 Newcastle are confident transfer activity – incoming and outgoing – will soon pick up despite “challenging market conditions”.

A fans’ forum meeting was held at St James’ Park last week and the club published the minutes on Monday, including an admission they hoped to improve the squad sooner rather than later.

In response to “a number of questions in relation to the summer transfer window”, the club wrote: “T he club reinforced its commitment to strengthening in positions identified by the manager and aims to deliver positive news in the coming days.

“In a general discussion with the group, several factors that can impact upon transfers were explained and the club highlighted the limited amount of business completed by most clubs through the early stages of what are challenging market conditions to date.

“The club explained that it had hoped to conclude some incoming and outgoing deals early and while sharing frustrations, there is confidence that the squad will be improved. The club emphasised that rumours in the media had no influence on its operations.”

More specifically, in relation to a question on the age of transfer targets, Newcastle seemingly confirmed a preference, though not a rigid one, for younger players.

“As outlined in a previous fans’ forum, the club stated that it does work towards a particular profile but that exceptions are – and have always – been considered in order to balance the squad,” the minutes read.

On the club’s wider ambitions, particularly with regard to cup competitions, the statement read: ” The club’s aim now is to finish as high up the Premier League table as possible and in doing so, b uild a platform to progress further.

“The club was aware of the challenge managers face when giving a full squad game-time during a long season, but drew attention to public comments made by the manager during the 2016/17 season which demonstrated a will to win every game played, whether league or cup.”