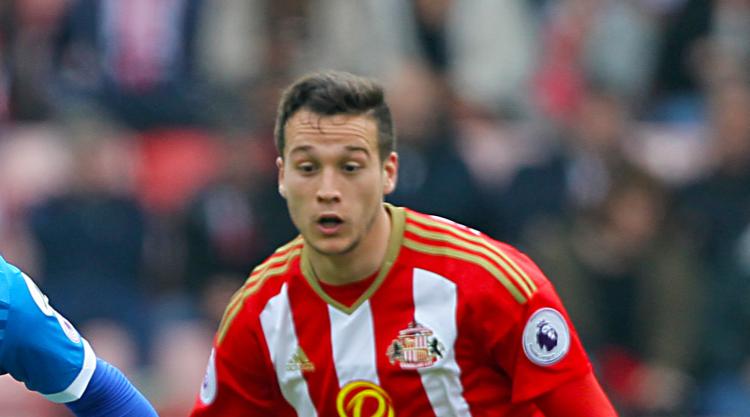 Manquillo, 23, has put pen to paper on a three-year contract and is the Magpies’ fourth summer signing.

“I’m very happy to be here,” Manquillo told the club’s official website. “From the first moment that Rafa BenÃ­tez called me I just knew that I had to come here, to such a big club.”

Manquillo, who has joined up with Newcastle’s squad at their summer training camp in Ireland, spent last season on loan at north-east rivals Sunderland and made 22 appearances.

He also had a spell on loan at Liverpool during the 2014/15 campaign, but returned to Atletico Madrid after featuring on only 18 occasions.

The right-back progressed through Atletico’s academy after starting as a youngster at city rivals Real and was loaned out to Marseille during the 2015/16 season, making over 30 appearances.

“He can play both sides of the defence and he has a lot of motivation because he knows he has a point to prove.

“He can still improve but he has played for Spain at Under-21 level and that is because he is a good player, so hopefully he will show that form here.”

The Magpies signed England Under-21 winger Jacob Murphy from Norwich on Wednesday, while Ghana international Christian Atsu and French defender Florian Lejeune have arrived from Chelsea and Eibar respectively since the club won promotion back to the Premier League last season.