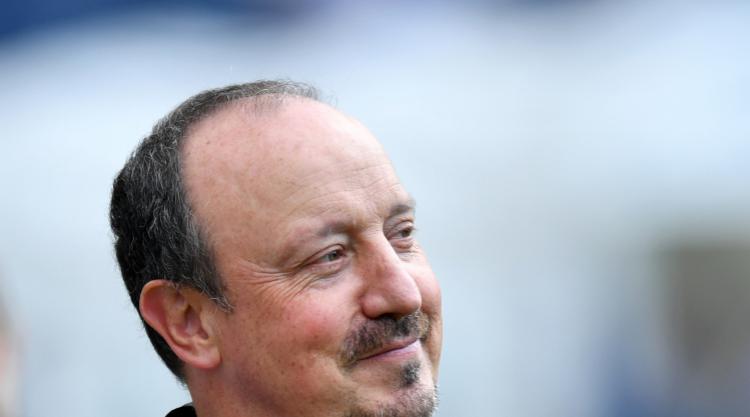 Newcastle have signed Spain Under-21 international Mikel Merino from Borussia Dortmund on a season-long loan.

Midfielder Merino, 21, who made nine appearances for Dortmund last season, becomes Newcastle’s fifth new signing since they won promotion back to the Premier League.

“Mikel is a midfielder with talent, an under-21 international for Spain. He’s a good size, has quality on the ball and he’s very, very focused and professional,” Newcastle manager Rafael Benitez told the club’s website.

Merino joined Dortmund at the end of the 2015/16 season from hometown club Osasuna, for whom he made more than 60 appearances.

He featured in nine games for Bundesliga side Dortmund last season and was in Spain’s Under-21s squad during last month’s European Championships in Poland.

“Hopefully he’s the kind of player we can improve a lot – he certainly has the mentality to get better and better,” Benitez said

Merino said he had considered other offers before deciding to team up with fellow Spaniard Benitez.

“I know it’s a great club and a really nice city,” he said. “I had different options but I think this is the right place for me to play.

“It feels good and I’m very happy to be here, to be part of this club.

“I’m looking forward to touching the ball, meeting my new team-mates and starting to play football.”

Newcastle have also signed Christian Atsu, Florian Lejeune, Jacob Murphy and Javier Manquillo after securing the Sky Bet Championship title and automatic promotion to the top flight in May.