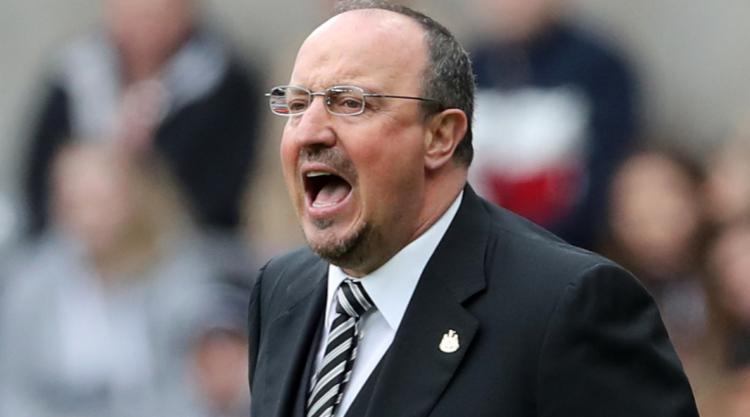 Press Association Sport understands the 26-year-old Frenchman was on Tyneside on Monday to undergo a medical after the two clubs finally agreed the terms of an £8.7million transfer.

It is understood the delay surrounded the way in which payments were to be structured, but that that issue has now been resolved and the Magpies hope to complete their swoop later this week.

Central defender Lejeune joined the LaLiga club last summer from Manchester City, having spent the 2015-16 season on loan at Girona from the Etihad Stadium.

His capture would come as a significant boost to Benitez, who has so far managed only to sign previously on-loan Chelsea winger Christian Atsu on a permanent basis following promotion back to the Premier League.

Fans have been alarmed to read headlines in the last week or so suggesting that the Spaniard could walk away from the club in frustration at the relative lack of success in the summer market to date.

However, sources on Tyneside have indicated that the club is relaxed about the situation, despite the hierarchy’s own disappointment at the slow pace of progress thus far, and confident they have Benitez tied up in a lucrative contract.