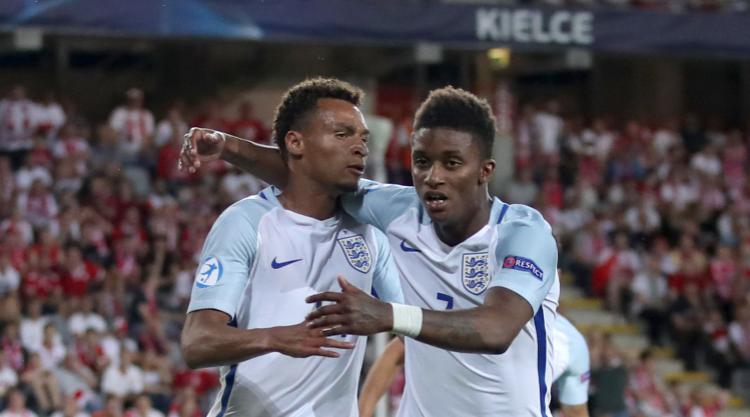 The Magpies had two earlier offers for the England Under-21 international turned down, but appear set to complete their third summer signing after increasing their bid to a reported £12.5million.

Murphy, 22, will travel back to the UK to discuss personal terms with Newcastle after being included in Norwich’s squad for their summer tour to Germany.

His pending arrival will be welcomed by Magpies boss Rafael Benitez, who has been frustrated so far this summer in his attempts to strengthen his squad following promotion back to the Premier League.

Murphy, who progressed through Norwich’s academy, was one of the club’s few shining lights in the Sky Bet Championship last season.

He played a key role for Aidy Boothroyd’s England Under-21 squad which reached the semi-finals of the European Championships last month when they lost out to Germany on penalties.

Murphy made the first-team breakthrough at Carrow Road during the 2013/14 season and has made over 40 appearances.

Benitez has also been reported to be keen on drafting in another wide player, Liverpool’s Sheyi Ojo, on loan, while former Magpies forward Yoan Gouffran has joined Turkish Super Lig side Goztepe SK.