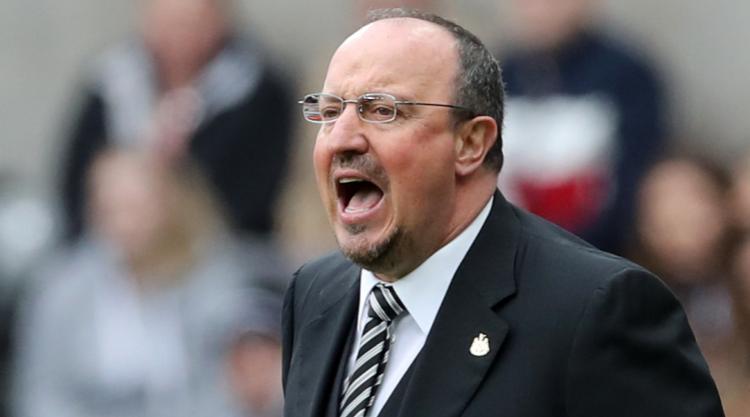 Newcastle boss Rafael Benitez has been told the club shares his frustration as they await a significant breakthrough in the transfer market.

A report over the weekend suggested the Spaniard could walk away having become disillusioned over a stalling recruitment drive which to date amounts only to the permanent capture of loan signing Christian Atsu.

However, Press Association Sport understands Benitez has been assured that owner Mike Ashley’s promise of “every last penny” the club generates from promotion and player sales to invest in the squad remains intact.

Managing director Lee Charnley is the man attempting to tie up deals for the players identified by the former Real Madrid boss, and he has found the going difficult so far with inflated transfer fees – Jordan Pickford’s £30million switch from Sunderland to Everton and Leicester’s £17million swoop for Hull defender Harry Maguire have set an eye-watering benchmark – and wage demands not helping.

Having seen his hand strengthened by the departure of chief scout Graham Carr last week, Benitez is now hoping for decisive action with several of his targets having already fallen by the wayside.

Chelsea striker Tammy Abraham’s decision to opt for Swansea rather than Tyneside came as a blow, although it is understood the London club was unwilling to allow the 19-year-old to continue his education in a city which has been referred to in the past as a goldfish bowl for young footballers.

Keeper Willy Caballero too appears to have slipped through the Magpies’ fingers, while a deal for Eibar defender Florian Lejeune remains on the table, but still some way from completion.

However, Benitez’s wish-list includes a series of options for each of the positions he has earmarked for improvement and the club continues to work its way through those selections.

Newcastle’s players are due back for pre-season training next Monday and the manager had hoped to have several new faces on board by then, with the opening fixture of the new Premier League campaign against Tottenham at St James’ Park a little more than six weeks away.

There is time yet to achieve that aim, but with a substantial rebuild of the team which won promotion required, speed is of the essence if Benitez is to mould a new-look squad for what lies ahead.