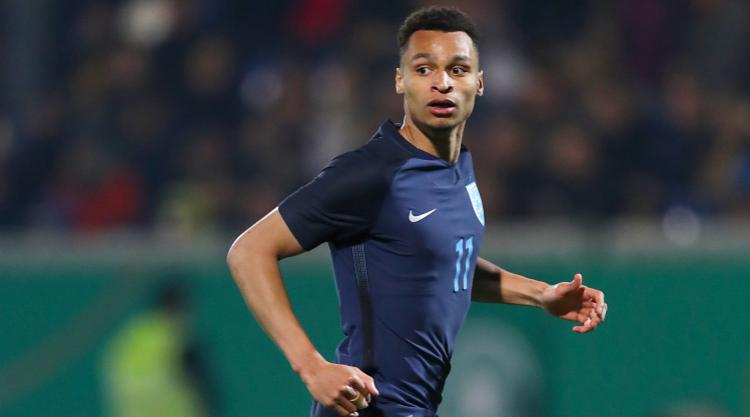 Newcastle are attempting to thrash out a deal with Norwich for England Under-21 international Jacob Murphy.

Press Association Sport understands fresh discussions were due to take place on Thursday with the Magpies having failed in an earlier bid to sign the winger.

It is understood the player has indicated his willingness to hear what Newcastle have to say as manager Rafael Benitez attempts to secure a third summer signing, but that the two clubs have markedly different valuations.

Benitez, whose frustration has been clear in recent weeks, will hope for good news with his wish-list still far from being fulfilled.

The Spaniard has made no secret of the fact that he believes the squad he guided to promotion last season will need significant strengthening for life in the Premier League.

Armed with funds estimated at somewhere between £75million and £100million, Benitez had hoped for swift progress, but to date only Chelsea winger Christian Atsu, who spent last season on loan at St James’ Park, and Eibar defender Florian Lejeune have arrived.

Owner Mike Ashley has promised Benitez “every penny the club generates” from promotion and player sales to re-invest and there is sure to be a sizeable turnover with Florian Thauvin having already completed a permanent move to Marseille, Vurnon Anita to Leeds and Haris Vuckic to Twente.

Karl Darlow, Grant Hanley and Daryl Murphy in particular have their suitors and things appear to be finally starting to move as the club prepares for their first pre-season friendly at Hearts on Friday evening before heading to Ireland for a training camp.