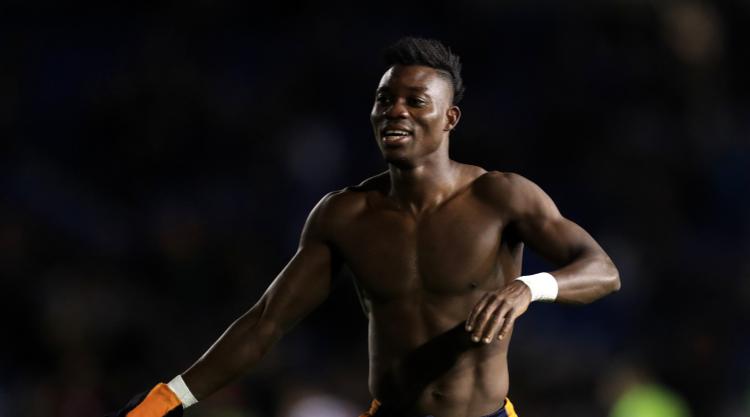 Newcastle have confirmed the permanent signing of Chelsea winger Christian Atsu for an undisclosed fee.

The transfer, announced by Newcastle on Wednesday, is subject to the Ghana international successfully reapplying for a work permit.

“He’s shown us that he’s a good professional and someone who is very keen to learn and improve.

“Christian has been a key part of our promotion campaign and he wants to help us to build something for the future.:

Atsu took time to settle into life in the Championship, but made a significant impact towards the end of the season as Newcastle staged a late fightback to snatch the title from Brighton’s grasp.

He scored in the 4-1 victory over Preston which secured promotion and again in a 2-0 win at Cardiff four days later which set the stage for a dramatic final day.