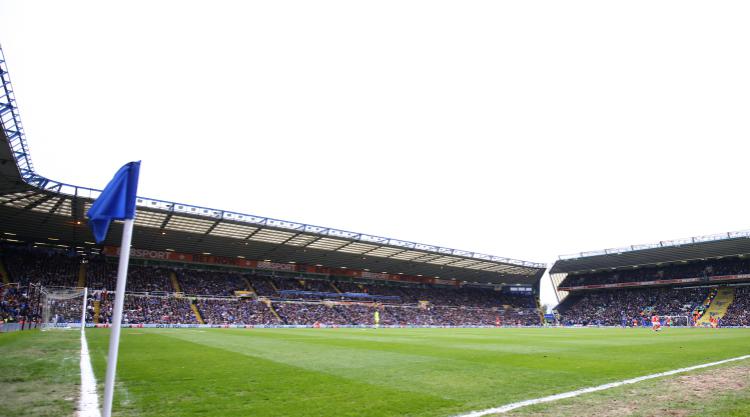 Huddersfield will not face disciplinary action for fielding a much-changed line-up in last month’s Sky Bet Championship game at Birmingham, the English Football League has announced.

The EFL ruled Huddersfield had fielded a weakened team, having made 10 changes to their starting XI for the 2-0 defeat on April 29, but confirmed that the Yorkshire club will not face sanction due to their interpretation of the regulations.

The governing body added in a statement on Monday that it would “consider amendments” to its rules over the fielding of full-strength sides at the EFL annual general meeting next month.

The EFL’s statement read: “At its meeting on Thursday, May 11 2017, the EFL board fully considered the matter of whether there had been a breach of EFL regulation 24 by Huddersfield Town in their recent Sky Bet Championship match with Birmingham City.

“The regulation states that clubs must play their ‘full strength’ side in all fixtures unless some satisfactory reason is given.

“The board closely examined the observations put forward by the club and a decision was taken to not bring a disciplinary charge against the club.

“The EFL board accepts that clubs’ primary obligation will always be to themselves, however, there is a significant concern that by adopting this approach it could have a detrimental effect on the competitiveness and reputation of the League competition.

“Having considered all matters, there is no doubt in the board’s mind that Huddersfield Town could have fielded a ‘stronger’ team, but in the absence of a full and detailed definition of what constitutes ‘full strength’, there was sufficient scope for the club to make a significant number of changes to its starting line-up.

“As a result of Huddersfield’s interpretation of the current regulation, the board has requested the EFL executive to consider amendments to ensure that the actions of any individual club cannot be seen to negatively impact the credibility and public perception of the competition.

“Proposed revisions will be discussed with all 72 member clubs at the EFL AGM in June.”

Huddersfield head coach David Wagner, who has regularly rotated his squad this season, made wholesale changes to his line-up for the trip to Birmingham, four days after his side had guaranteed a top-six finish with victory at Wolves.

The Terriers booked their place in next Monday’s Championship play-off final at Wembley by beating Sheffield Wednesday 4-3 on penalties last week in the semi-finals.