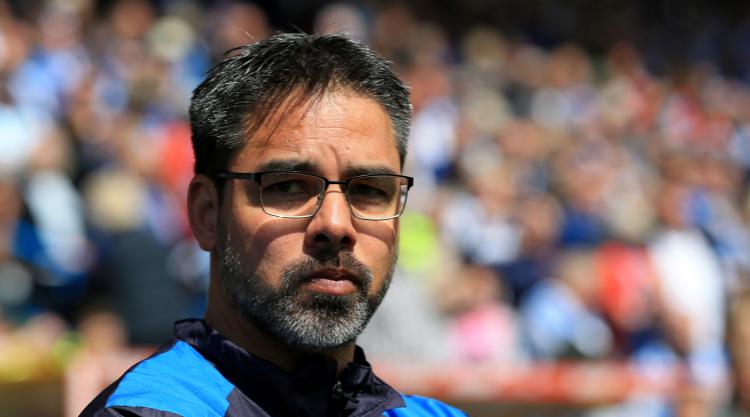 David Wagner insists Huddersfield will begin their first ever Premier League campaign with no fear, having already proven “the impossible is possible” in reaching the top flight.

The Terriers are back in the uppermost division for the first time in 45 years after winning promotion via the Championship play-offs despite finishing the previous four campaigns in the bottom half of the second tier.

Now they sit alongside English football’s elite – a fact few believed possible throughout last season’s campaign – and they are the pre-season favourites with bookmakers to drop straight back down to the Championship.

However, Wagner believes last year’s achievement is evidence that his team can defy the odds.

“We said this last season very often, over a long, long time, it’s unrealistic for Huddersfield Town to be in the Premier League,” the German said.

“And then we said, ‘This is not possible’. In football everything is possible. I think we’ve shown that even the impossible is possible in football.

“Now we have another task in front of us. A difficult task, of course. We are aware but it doesn’t change that we are ambitious.

“We are in this league because we are ambitious, even if we know the task is a difficult one.”

That challenge begins away at Crystal Palace on Saturday when Wagner and the majority of this squad will be stepping into the unknown.

Aside from former Stoke midfielder Dean Whitehead, only Tom Ince, Martin Cranie and Jonathan Hogg have ever played at this level before, and their experience amounts to only a handful of appearances.

Wagner is yet to manage in the division too but insists there will be no nerves for him as he claimed he was far more apprehensive about his bow in the Championship at Sheffield Wednesday in November 2015.

“For me personally, I was more nervous when I arrived in England rather than now starting in the Premier League,” said Wagner, whose first game ended in a 3-1 loss.

“From the players’ point of view, yes. It’s more that I am interested in how they will react.

“I am very happy to see on Saturday how they will react. With excitement, you usually are able to over-perform and hopefully we can see this on Saturday.”

Wagner has prepared for the step up by recruiting 10 new signings, and an 11th may arrive before the weekend’s opener with a deal for Barnsley defender Andy Yiadom “progressing”.

Trailist Dimitri Cavare will not be offered a contract, though, and Nahki Wells (ankle), Martin Cranie (hip) and Jonathan Hogg (ankle) will all miss out at Selhurst Park.