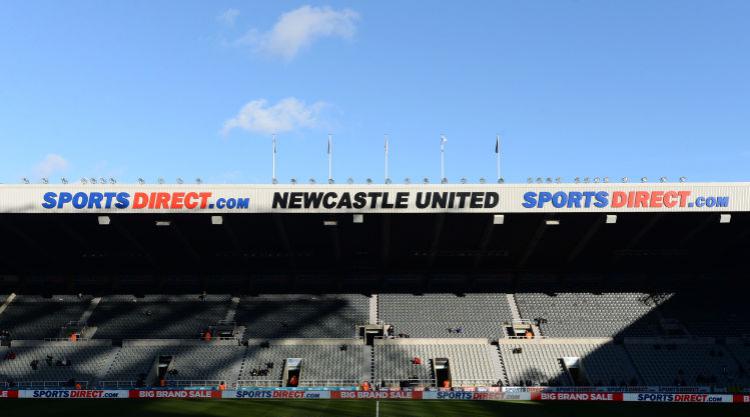 Club officials are challenging the seizure of documents by tax officials investigating the financial affairs of several football clubs.

St James’ Park and West Ham United’s ground were raided in April by HM Revenue and Customs (HMRC) as part of a probe into suspected income tax and national insurance fraud.

Newcastle’s managing director Lee Charnley was among a number of senior European football officials arrested and later released without charge.

The club is challenging the legality of the search-and-seize orders obtained by HMRC at Leeds Crown Court.

Richard Lissack QC, appearing for NUFC, said the warrants were “excessively wide”, adding: “There were no reasonable grounds for believing Newcastle was engaged in suspected tax fraud.”

The QC told Lord Justice Beatson and Mrs Justice Whipple, sitting in London, the warrants were also unnecessary because other methods were available for obtaining information.

Inaccurate and incomplete disclosure had also been given to the crown court, said Mr Lissack.

During the raids, business and financial records were seized as well as computers and mobile phones belonging to the club, who recently secured promotion to the Premier League.

The HMRC investigation centres on football agents and payments made in transfer dealings between English and French clubs.

It has confirmed the French authorities are assisting the UK investigation.

Court orders are preventing HMRC officers from examining the seized material pending the outcome of the club’s two-day application for judicial review.

Mr Lissack also argued that the failure of the judge who granted the warrants to give reasons “should on its own lead to the warrants being quashed”.

He said making search-and-seize orders was a draconian step which was “intrusive and interferes with the liberty of the subject”.

He said persons affected had a right to know whether the law had been properly applied and followed.

Without proper reasons there was no clarity and no way of knowing, said Mr Lissack.