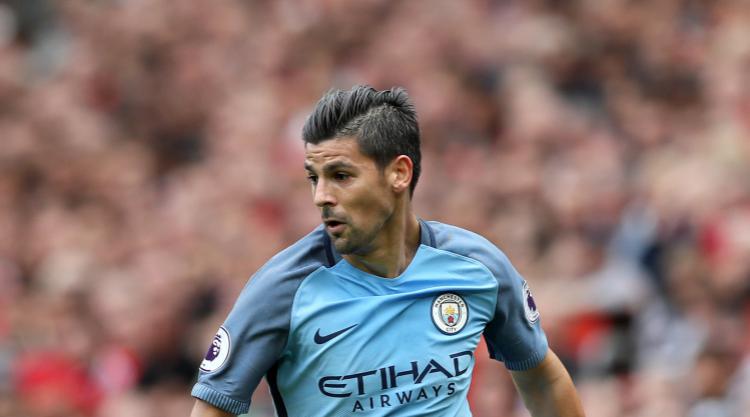 Sevilla have announced the signing of Nolito from Manchester City.

The Spain forward has agreed a three-year deal and returns to LaLiga after one disappointing season at the Etihad Stadium.

Sevilla are reported to have paid Â£7.9million for the 30-year-old, who joined Pep Guardiola’s City for Â£13.8million from Celta Vigo last summer.

Nolito, often playing in a wide midfield role, scored five goals in his first nine appearances for City but fell down the pecking order as Leroy Sane shone in the second half of the campaign.

He underwent a medical with Sevilla on Sunday and is now expected to join up with the squad on their pre-season trip to Japan.