North Korea has fired a suspected missile into the Sea of Japan, it has been reported.

Japan’s Prime Minister Shinzo Abe said officials are now analysing the launch and has arranged an emergency meeting of the National Security Council has been called.

The Pentagon in Washington confirmed it had detected what appeared to be a ballistic missile launch.

According to reports, the launch took place at around 2.41pm GMT. 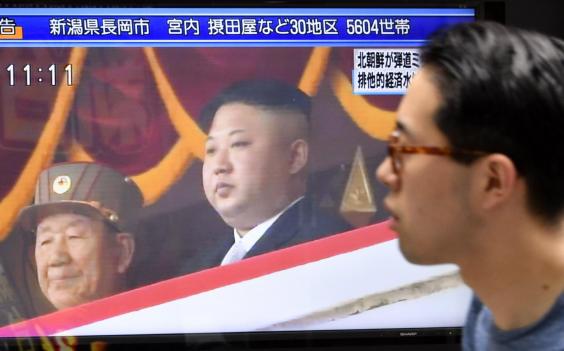 Pentagon spokesman, Navy Captain Jeff Davis said: “We are assessing and will have more information soon.”

It is thought the missile was fired from North Korea’s northern Jangang province and landed off of country’s east coast.

Japan’s chief cabinet secretary, Yoshihide Suga, said the missile flew for about 45 minutes. There is no immediate report of any damage.