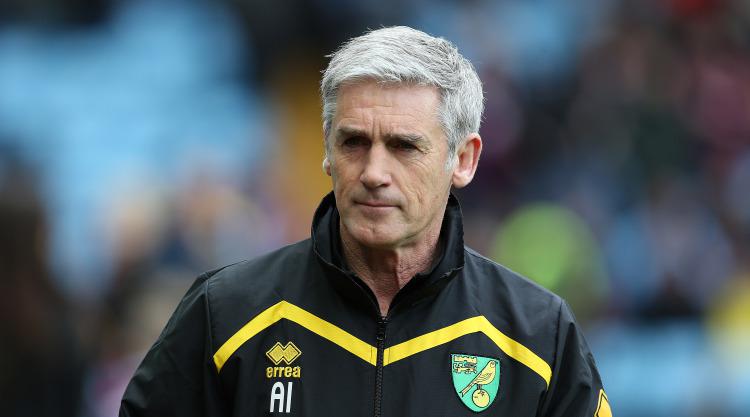 The Canaries are expected to complete a two-year deal for the German this week, Press Association Sport understands.

Talks have been ongoing for weeks, with Webber believed to have met Farke in Germany, while Norwich considered several English options, including Barnsley’s Paul Heckingbottom and Lincoln’s Danny Cowley.

Farke has been in charge of Dortmund’s second side since David Wagner joined Huddersfield in 2015 and guided the team to second in their division with only three defeats this season.

Webber brought Wagner to Huddersfield and the German has taken the Terriers to the Sky Bet Championship play-off final against Reading after finishing fifth in the league this year.

Farke is likely to have a limited budget at Carrow Road with Norwich needing to offload several high earners in order to reinvest back into the squad.

Yanic Wildschut – who only joined from Wigan in January – Steven Naismith, Michael McGovern and Matt Jarvis could all be sold this summer.

Alan Irvine has been in caretaker charge as the Canaries finished eighth in the Sky Bet Championship after last season’s relegation from the Premier League.