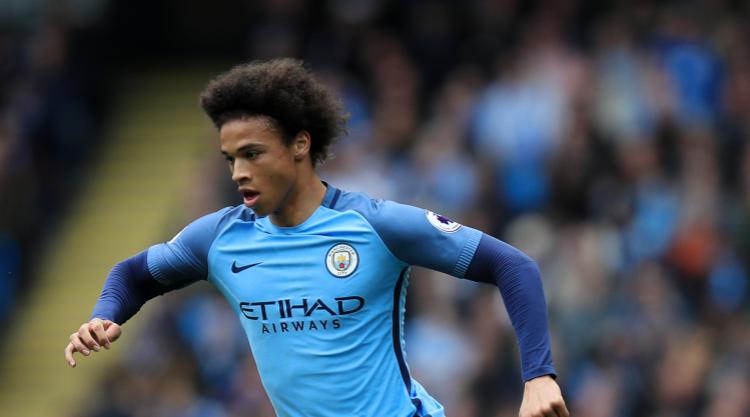 Leroy Sane has explained how a nose problem meant he sometimes struggled to breathe during games for Manchester City last season.

Sane missed out on winning the Confederations Cup with Germany earlier this month as he chose to undergo an operation to correct the issue.

The 21-year-old scored nine goals during an impressive debut campaign for City but has now revealed the extent of the discomfort his nose problem caused.

“I missed the Confederations Cup because I had to have surgery on my nose,” Sane told ESPN FC.

“I couldn’t really breathe through it. I was working out when I could do it (surgery) and I spoke with the national coach and also Pep Guardiola.

“It was a problem. Sometimes I would feel it during the games, it was really hard to breathe for me, but now it’s fine.”

City have already spent close to £150million this summer on Kyle Walker, Danilo and Benjamin Mendy and the club are likely to pass the £200million-mark before the transfer window closes.

Guardiola’s spending spree will increase expectations on his side in the Premier League and particularly the Champions League, where they have reached the semi-finals only once in five consecutive attempts.

Sane says the target is to haul in Real Madrid, who have won the tournament twice in a row and in three of the last four seasons.

“They are two-time Champions League winners, so I think it is going to be difficult, but we can do it if we improve a lot and work on our problems,” Sane said.

“I don’t think we are one of the favourites, but we can go through to the semi-finals. We have a team that can do it, experienced young players who play very well. If we work a lot and improve, we can do it.

“Pep (Guardiola) has won many trophies and he gives us a lot of belief. It is a big year. I want to win some trophies.”