The number of deaths from police pursuits in England and Wales rose sharply last year to the highest level in more than a decade, new figures revealed today.

There was also a sharp increase in the number of fatal police shootings, the Independent Police Complaints Commission said.

Data shows there were 28 deaths from police chases in 2016/17 and six fatal police shootings, the highest number since the watchdog began collecting the statistics in 2004.

In London the number of deaths from police pursuits rose to five from three the previous year. 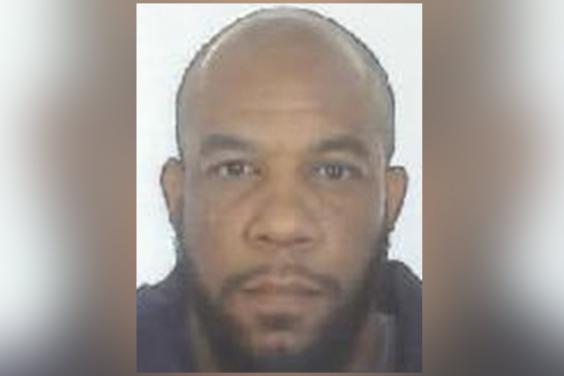 The watchdog said not all the incidents would have involved police cars engaged in an official pursuit phase as defined in the Authorised Professional Practice on police pursuits.

Incidents where there was a collision involving a vehicle that had recently been pursued by the police, and the police had lost sight of the vehicle, were included.

The only fatal police shooting in London was the killing in March of terrorist Khalid Masood who mowed down pedestrians on Westminster Bridge and murdered police officer Keith Palmer.

The 28 deaths related to police pursuits of vehicles was more than in any year since 2005/06.

Figures showed there were 14 deaths in police custody, the second lowest figure recorded by the IPCC and fewer than half the number when the IPCC began in 2004.

Eleven of those who died in police custody in the UK were white, three were black and one was mixed race.

There were three deaths in police custody in the Met police area in London, compared to five in 2015/16.

IPCC chairwoman Dame Anne Owers said the rise in pursuit-related deaths was noticeable, adding: “None were in response to emergencies, and two-thirds of the people who died were passengers, bystanders or other road users. All but two incidents involved cars

“Pursuits are dynamic and fast-moving events, and there are authorised procedures to ensure that they are as safe as possible. When we investigate, we examine whether those procedures have been followed, taking account of known risks. In most of the incidents investigated, this was the case.

“However, given the rise in fatalities, we will be working with the National Police Chiefs’ Council to look at the causes and whether any changes to police pursuit safety or training are needed.“

She said while the number of fatal police shootings had risen, this is in the context of many thousands of authorised firearms operations, 14,700 in 2015/16.

She added: “Investigations into three of the 2016/17 incidents are complete and, as in the great majority of firearms investigations, we have found no indication of misconduct by any firearms officer.”

Dame Anne also welcomed the overall fall in the number of deaths in custody saying: “However, each death is an individual tragedy, and it remains the case that the great majority of those dying both during and immediately after custody are vulnerable.”

She said there were issues of mental health and drug abuse which were a challenge for policing and other agencies.

Dame Anne also said: “There has recently been concern about deaths that follow the restraint of an individual by the police. One of the deaths in custody and eight of the other deaths investigated by the IPCC fall into this category. This does not necessarily mean that the restraint contributed to the death.”