An Oxford University employee and a US professor are being hunted by police on suspicion of murdering a 26-year-old man in Chicago.

They are being hunted by police after the lifeless body of Trenton Cornell-Duranleau was found in Lathem’s apartment on July 27 with multiple stab wounds.

Police say the victim, who lived in Chicago, was found in the 10th floor apartment near Chicago city centre at around 8.30pm before being pronounced dead at the scene. 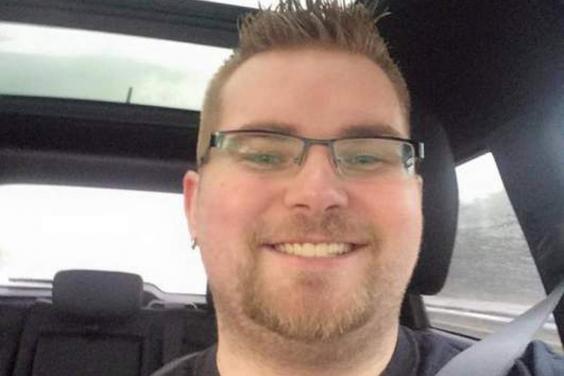 Residents were told by the building’s managers that police were investigating “a variety of motives including a possible domestic incident”, according to the Chicago Sun-Times newspaper.

Warren, who goes by the name of Andy, is in charge of payroll and pensions at Somerville College, according to a university web page which has since been deleted. 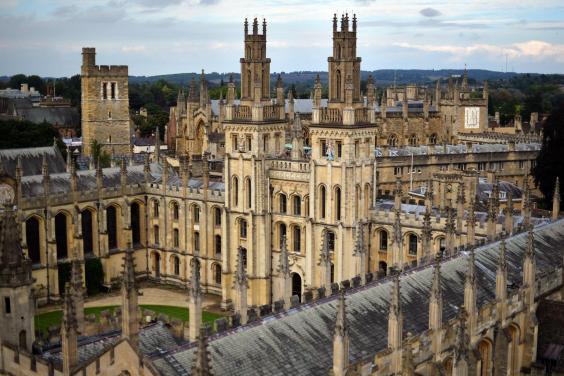 One of the men sought by US police is in charge of payroll and pensions at Somerville College, Oxford (Carl Court/Getty Images)

Court files give his address as the Oxford college but he says he lives in Swindon, Wiltshire, on Facebook.

He also says he previously worked as a cashier and a driver for Stagecoach.

Mr Cornell-Duranleau, originally from Corunna, Michigan, used to work as a hair stylist, according to his Facebook profile.

Lathem is friends with the victim on Facebook but their relationship is not yet clear.

According to the Chicago Tribune, an Oxford University statement said it was “not aware of this case, which is clearly extremely concerning”.

“We will liaise with the relevant investigating authorities and provide any assistance that is required,” it added.

Lathem has worked at Northwestern since 2007 and specialises in the bacteria that caused the bubonic plague.

Alan Cubbage, a Northwestern vice president, said Lathem has been banned from the campus and placed on administrative leave.

Mr Cubbage added: “This is now a criminal matter under investigation by the appropriate authorities, and Northwestern University is co-operating in that investigation.”