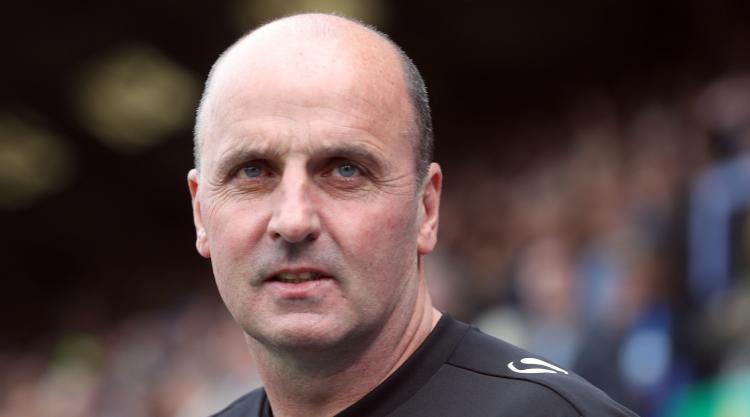 Wigan have announced the appointment of Portsmouth boss Paul Cook as their new manager.

Cook was given permission to talk to the Latics after they reached an agreement with Portsmouth over the weekend.

The 50-year-old, who had one year remaining on his contract with Pompey, has now signed a three-year contract at the club where he enjoyed two spells with as a player.

The 50-year-old replaces interim manager Graham Barrow, who left the club on Monday alongside backroom staff Mick Rathbone, John Doolan and Jimmy Barrow following the Latics’ relegation to League One.

Cook will be joined by assistant Leam Richardson.

Wigan chairman David Sharpe said on the club website: “He has a winning CV, a track record of success.”

Cook began his reign as Portsmouth boss in 2015, missing out on promotion from League Two in his first season before helping the club win the League Two title on the final day on the 2016/17 campaign.

Prior to Portsmouth, Cook led Chesterfield to the League One title in the 2013/14 season, while he has also managed Accrington.