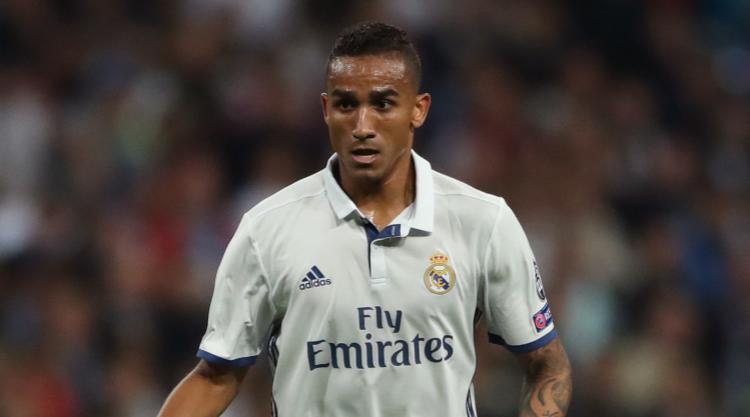 An outstanding start to life in the Premier League last season soon tapered off as the Spaniard’s first campaign at the Etihad Stadium ended trophyless.

Guardiola has overseen major surgery ahead of the 2017-18 season, with a number of players heading for the City exit in a summer that has seen Bernardo Silva, Ederson Moraes and Kyle Walker arrive.

City are not done there, though.

Guardiola refused to rule out moves for Arsenal’s Alexis Sanchez or Monaco full-back Benjamin Mendy, but confirmed an interest in Brazil international Danilo.

“We have many options for people, players coming, but until the deal is done out of respect for the other clubs I cannot say absolutely anything,” the City boss said.

“But (Danilo) is one option we have.

“I said he’s a player from Real Madrid, so we are talking with not too much players but three or four players to try, if possible, to join us for not only the next season but the next three, four, five years because all of them are so, so young players.

“We need that, refresh with the spirit of the new players. It is good for them, for the old players like Vincent (Kompany) and the other ones here in the club.

“It is going to help us to rebuild a little bit more the club and we’ll see.”

Full-back reinforcements are key for City this summer and at the other end of the field links to Arsenal forward Sanchez rumble on.

Guardiola was coy on a move for a player Arsene Wenger insists is staying put, but the City boss was more forthcoming when it came to his belief that the transfer window needs restructuring.

“Alexis is a player from Arsenal,” Guardiola said. “Arsene said that, it’s because he knows more than me.

“Unfortunately the market finishes the 31st (of August), I think that’s a huge mistake from UEFA.

“I think the market should finish when we start the season, it’s too long, too large.

“We are playing here with guys who maybe will not continue, or with players who are coming but are not here.

“We are playing in a situation where we don’t know exactly what is going to happen for the rest of the season, so we miss time. For all the managers.

“Hopefully in the future UEFA can think about that and the deadline will be the day we start the competition.

“And for the players I’ve said the players are of other teams so I cannot say too much. I don’t like when the other team’s managers talk about our players so for us it’s the same.”