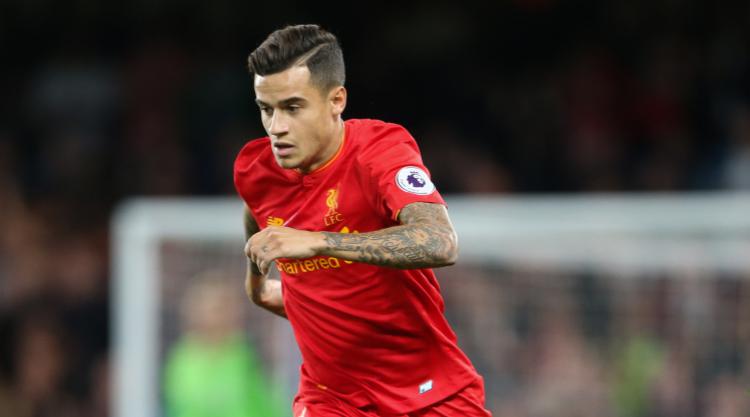 Liverpool will be without Daniel Sturridge and Philippe Coutinho for Tuesday’s Champions League play-off first leg at Hoffenheim.

Striker Sturridge missed Saturday’s Premier League opener at Watford after suffering a thigh injury in pre-season but there was hope he could feature against the German side.

It now appears the game has come too soon for the injury-plagued England international, with the 27-year-old not included in Jurgen Klopp’s 22-man travelling squad.

Also missing from the list published by the club was Coutinho, whose future remains the subject of considerable speculation.

The Brazilian last week handed in a transfer request after Liverpool rejected two bids from Barcelona and issued a strongly-worded statement saying he would not be sold.

His absence from the squad was not a surprise, however, given that he has not been training due to a back injury and also did not play at Watford.