Plans for a statue of Margaret Thatcher outside the Houses of Parliament have been axed over fears it could be targeted by vandals.

Backers hoped the memorial to Britain’s first female prime minister, reported to cost £300,000, would join statues of the likes of Winston Churchill and Mahatma Gandhi in Parliament Square.

However the Public Memorials Appeal Trust saw its application derailed after objections from local campaigners as well as the Government organisation that maintains the square.

One of the main concerns was a lack of consent from Baroness Thatcher’s family to the 10-ft statue, which would have stood on a stone plinth on the square’s western edge. 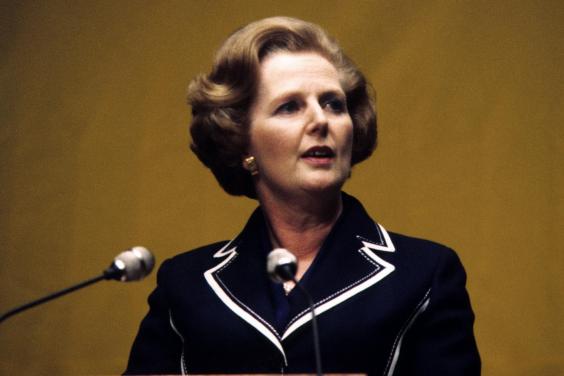 But conservationists also argued her “controversial” political career could lead to vandalism of the memorial.

In 2002 a protester decapitated a £150,000 Italian marble statue of Lady Thatcher on display at London’s Guildhall Library.

A Madrid square was renamed in honour of the Iron Lady in Madrid in 2014, but just days after opening Plaza Margaret Thatcher was targeted by left-wing vandals.

The statue planned for Parliament Square also sparked controversy when it was unveiled in May – because the former leader was not holding a trademark handbag.

Margaret Thatcher: a life in pictures