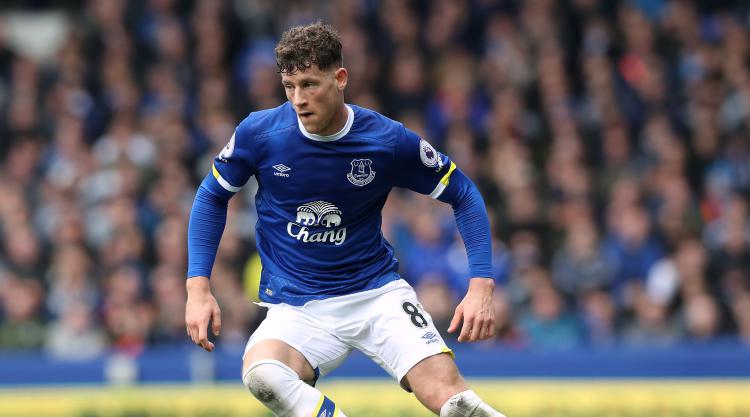 An investigation into an “unprovoked attack” on England footballer Ross Barkley has been dropped, police said.

The Everton player was allegedly assaulted in the Santa Chupitos bar in Liverpool city centre in April.

The attack was not reported to police but officers contacted the 23-year-old after CCTV footage appeared on social media.

Merseyside Police confirmed no further inquiries were being made.

A force spokesman said: “The victim did not support a prosecution and therefore no further action will be taken.”

No-one was ever arrested over the incident.

At the time, lawyers for the midfielder released a statement which said: “We can confirm that Ross was the victim of an unprovoked attack by a stranger who approached him on Sunday evening.”

Everton manager Ronald Koeman said this week that he expects Barkley to leave the club over the summer after turning down a £100,000-a-week new deal.