Police are hunting a pervert who exposed himself to a 13-year-old schoolgirl on a north London tube train.

The victim, who was wearing her school uniform, was travelling on the Metropolitan line between King’s Cross and Wembley Park when the incident happened.

Police said a man boarded the train at Baker Street and stared at the girl, before standing up and exposing himself to her.

The girl, who was scared and frightened by the ordeal, left the train at Wembley Park and boarded a Jubilee line service. 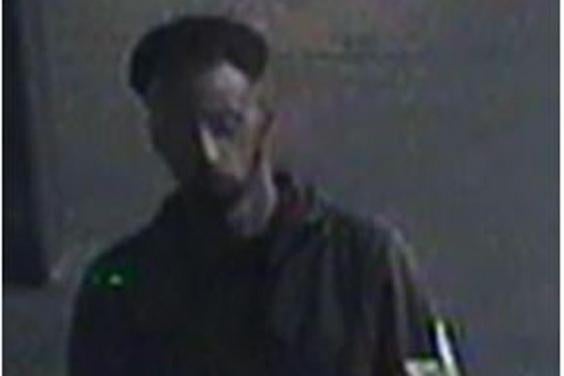 But the man followed her off the train and then boarded the exact same carriage as her.

The victim then ran to the next carriage just before the train pulled away, leaving the man staring at her through the windows between the two carriages.

She left the train at Kingsbury Station and ran out of the station, while the man also got off at the same stop.

Detectives investigating the incident have released CCTV images of a man they would like to speak to.

“No one should be subjected to this. I am pleased that the girl had the courage and confidence to report the incident, for us, every report builds a picture.”