Police have shot a man and a woman dressed as Batman characters as they engaged in a sex act at an Australian nightclub.

Dale Ewins, 35, who was dressed as the Joker, was reportedly left seriously injured after he was shot in the stomach when armed officers mistook his fake gun for a real weapon.

The woman, 37-year-old Zita Sukys, was dressed as comic book supervillian Harley Quinn and was shot in the leg.

Both were taken to hospital, where Mr Ewins is believed to be in  a critical condition. 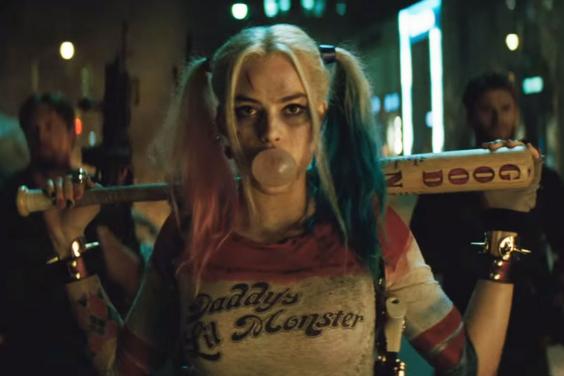 The nightclub’s owner Martha Tsamis has since taken to social media to defend the pair, saying they were simply caught in a “compromising position” in keeping with the “nature of the event”.

In a lengthy Facebook post, she said: “These events have been held for approximately 20 years at Inflation without any incident.

“Participants are generally older adults who come in costume and engage with each other in adult fantasies.

She added: “Venue staff have stated that the male victim was not holding anything in his hand but rather he was in a compromising position with his female partner, which is a normal activity with the nature of this event.”

The man allegedly drew his fake gun when approached by police, though security staff claim they told officers the gun was not real.

Police say Mr Ewins did not drop the fake weapon.

Superintendent Lisa Hardeman said: “As a response police then fired a number of shots and a male and female were injured.”

“When a firearm is pointed at you in these circumstances, police are not sure at that stage whether it is real or an imitation.”

An investigation has since been launched.