British politics is at a “tipping point” due to the surge of personal attacks on election candidates, a watchdog has warned.

Lord Bew said abuse aimed at MPs during the General Election risked driving candidates out of public life because of the rise in personal attacks and threats against politicians.

It comes after MPs gathered in Westminster Hall to the apparent rise in such behaviour and shared their own experiences of abuse.

Shadow Home Secretary Diane Abbott said she had endured a torrent of “mindless” racist and sexist abuse during the campaign.

Prime Minister Theresa May has asked the Committee on Standards in Public Life, of which Lord Bew is the chairman, to conduct a review into the problem.

The current protections in place for candidates will be scrutinised by the probe, which will then report back to the Prime Minister with recommendations on how to tackle future abuse.

In an interview with BBC Radio 4’s Westminster Hour, Lord Bew outlined his intention to recommend new laws if necessary, suggesting such steps might still fail to stem the escalating issue.

He said: “We are in a bad moment and we have to respond to it. 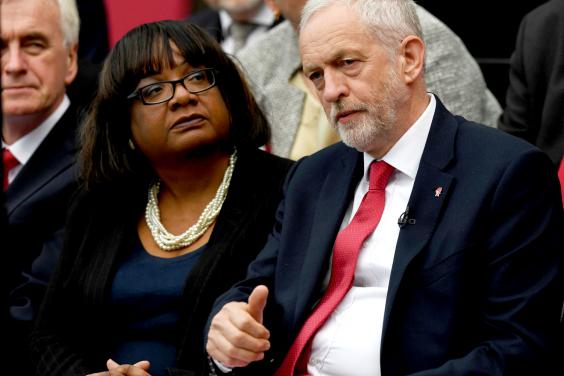 “We cannot afford to lose people of quality in our public life and we may be approaching a tipping point.”

Accusations have flown between both Labour and the Conservatives that their rivals failed to stamp out abuse by members and activists after reports of racism, anti-Semitism and sexism.

Lord Bew, however, called for a strengthening of rhetoric on the issue from all political leaders.

He said: “Above all, we do need leadership from Parliament itself on this point. We have reached a point where this is not a sermon. This has got to be said with some sharpness.”

His aim, he told the programme, was to ensure public debate remained “vigorous” but steered clear of “nastiness and hatred”.

Among the episodes of abuse highlighted by an informal all-party parliamentary inquiry into electoral conduct was a report by Tory former minister Andrew Percy, a convert to Judaism, that he had been called “Zionist scum”.

It found racism and bigotry have been “on the rise” at times since the 2015 general election.