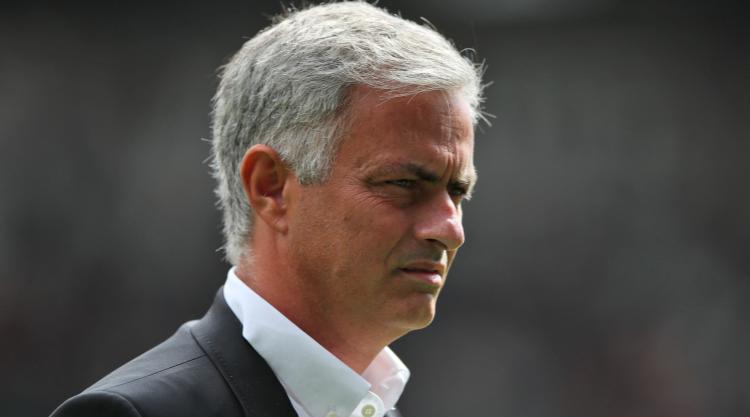 Premier League clubs agreed to close the summer transfer window on the day before the start of the 2018-19 season in a tense meeting on Thursday.

Needing a two-thirds majority, or 14 clubs, to shut the window early, the idea’s backers just got the votes they needed, with Crystal Palace, Manchester City, Manchester United, Swansea and Watford opposed, while Burnley abstained.

This means clubs will not be allowed to register any new players after 5pm on Thursday, August 9, 2018, although they will be able to sell players to clubs in leagues where the window is still open, as is currently the case.

The decision followed weeks of debate about the uncertainty caused to managers and players by three weeks of transfer activity and speculation at the start of a new campaign.

There is also the potential threat to the league’s competitive integrity caused by cases such as Alex Oxlade-Chamberlain playing for Arsenal against Liverpool and then joining the Anfield club five days later, while other players linked with moves often get unspecified injuries and are unavailable to their managers.

These points did not convince every club, though, with several concerned about closing the window much earlier than other European leagues, as there is a chance they could lose players to foreign suitors and not be able to replace them.

In fact, the chairmen of City, United and Swansea voted against the move despite their managers publicly revealing their support for closing the window before the season-opener.

Swansea head coach Paul Clement said: ” I welcome it – my view has not changed and it has been further reinforced because it got crazy towards the final days.

“It should be done before the start of the season so you can concentrate all your efforts on planning and preparing for the matches.”

The big question now is whether the Premier League has bravely taken the plunge and other leagues will jump in, too, or those leagues will stand back and watch England’s top flight flounder.

In Manchester on Wednesday, LaLiga president Javier Tebas made it clear he did not think starting a season with the window still open was a major issue for Spain’s top clubs but the early signs from elsewhere were reassuring for the Premier League.

UEFA president Aleksander Ceferin has already said he backs the idea and may even push for the window to close at the end of July, German Bundesliga clubs discussed the idea at a meeting on Thursday and Juventus chief executive Giuseppe Marotta called the decision “wise” on the Italian club’s Twitter feed.

The English Football League is also understood to be keen on closing the window before future seasons start and EFL chairman Shaun Harvey said on Tuesday that the league will vote on it at a meeting on September 21.