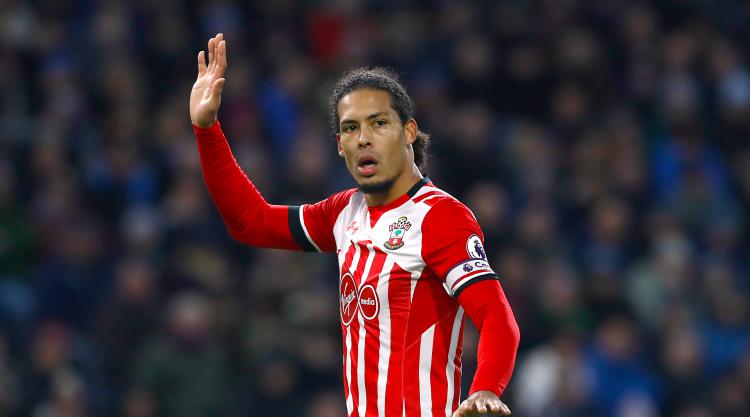 Premier League clubs are pushing for the transfer window to be shut before the start of the season, according to reports.

National newspapers say the issue is set to be discussed at a shareholders’ meeting in September with a majority of clubs in favour of shortening the window, which this year closes on August 31.

The move comes amid uncertainty over the future of a number of players, including Liverpool’s Philippe Coutinho, Everton’s Ross Barkley and Swansea striker Gylfi Sigurdsson.

Liverpool boss Jurgen Klopp appeared to lend his support to the idea at a press conference ahead of his side’s UEFA Champions League match in Hoffenheim.

Klopp said: “It would have helped us this year (if the window had shut early). It makes sense that when the season is starting, planning for the team is over.”

His Swansea counterpart Paul Clement, who faces losing Sigurdsson to Everton, has also indicated that Premier League bosses broadly back the change.

“At our managers’ meeting at the Premier League last week, we spoke about it,’ Clement said over the weekend.

“The majority of clubs are in favour but maybe all have to be for it to go through. It could happen next year.”

Southampton’s Virgil van Dijk is another player whose future remains in doubt with a number of rival Premier League clubs still interested in signing him.

Officials at the Premier League were not immediately available to comment on the reports.