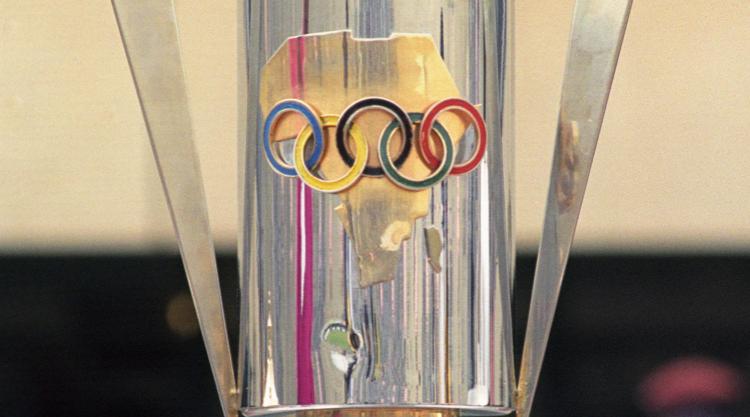 The African Nations Cup will be switched to the summer and expanded to include 24 countries from 2019, the Confederation of African Football has announced.

The move will be welcome news to the Premier League and clubs across Europe as it means they will no longer lose players during the middle of the season.

The tournament is currently staged in January and February and contested by 16 teams, but that will increase by eight and be held during June and July from 2019.

The changes were given the green light by the CAF executive committee during a meeting in Rabat, Morocco.

CAF said in a statement: “A consensus emerged on a number of issues raised by the working groups. Increasing the Africa Cup of Nations to 24 teams as of the 2019 edition, and the tournament will now be held in the months of June and July.

“The competition will however remain a biennial event (every two years), odd years and exclusively held on African soil with African national teams.”

During the 2017 edition, Premier League clubs saw several of their key players leave for the tournament in Gabon between January 14 and February 5.

Leicester could have done with the services of forwards Riyad Mahrez and Islam Slimani (both Algeria) and Daniel Amartey (Ghana) as their title defence faltered.

Chelsea, who went on to be crowned Premier League champions, and Tottenham, who finished runners-up, had no players missing.