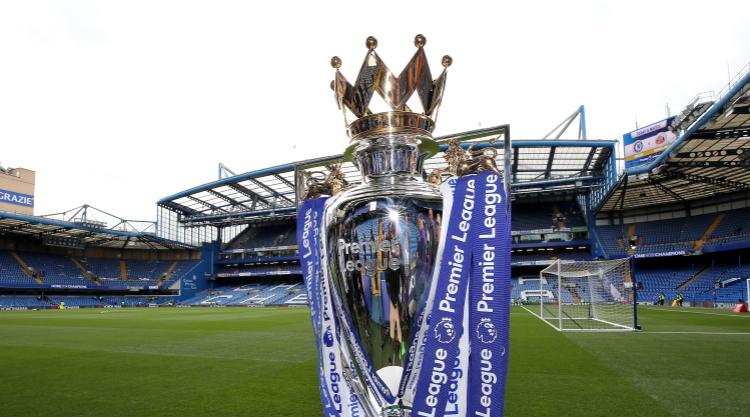 The 2017-18 Premier League season will open with a Friday night clash between Arsenal and Leicester.

The Premier League announced the selected televised matches for the early weeks of the new season on Thursday.

And the Emirates Stadium will host the first game, with the Gunners playing 2015-16 champions Leicester with a 1945BST kick-off on Friday, August 11 on Sky Sports.

Brighton’s Premier League debut, against Manchester City, will be live on BT Sport on Saturday, August 12 at 1730BST.

And Newcastle’s return to the top flight, against last season’s runners-up Tottenham, will be televised the following day at 1330BST before Manchester United’s home game with West Ham follows, also on Sky Sports.

The London derby between Spurs and defending champions Chelsea will be televised on Sky Sports, beginning at 1600BST at Wembley on Sunday, August 20.

Liverpool have two big games on Sky Sports either side of the international break, at home to Arsenal on Sunday, August 27 at 1600BST and at Manchester City on Saturday, September 9 at 1230BST.