Princess Diana‘s brother Earl Spencer today claimed he was “lied to” by Palace aides over his sister’s funeral.

He claimed on the BBC that the palace told him his nephews wanted to walk behind Diana’s funeral cortège – when they had made it clear they didn’t.

Charles Spencer said it was a “bizarre and cruel thing” for the princes to have to do and the funeral procession was “the most horrifying half an hour of my life”.

He told Radio 4’s Today show: “I was lied to and told that they wanted to do it, which of course they didn’t.” 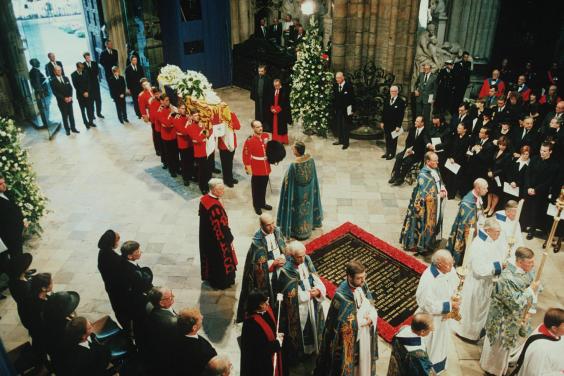 Spencer spoke as the 20th anniversary of her death approaches on 31 August.

“It was the worst part of the day by a considerable margin, walking behind my sister’s body with two boys who were obviously massively grieving their mother.

“It was a sort of bizarre circumstance where we were told you just have to look straight ahead.

“But the feeling, the sort of absolute crashing tidal wave of grief coming at you as you went down this sort of tunnel of deep emotion, it was really harrowing actually and I still have nightmares about it now.”

The earl also said there have been four attempted break-ins at the family home where Princess Diana is buried. 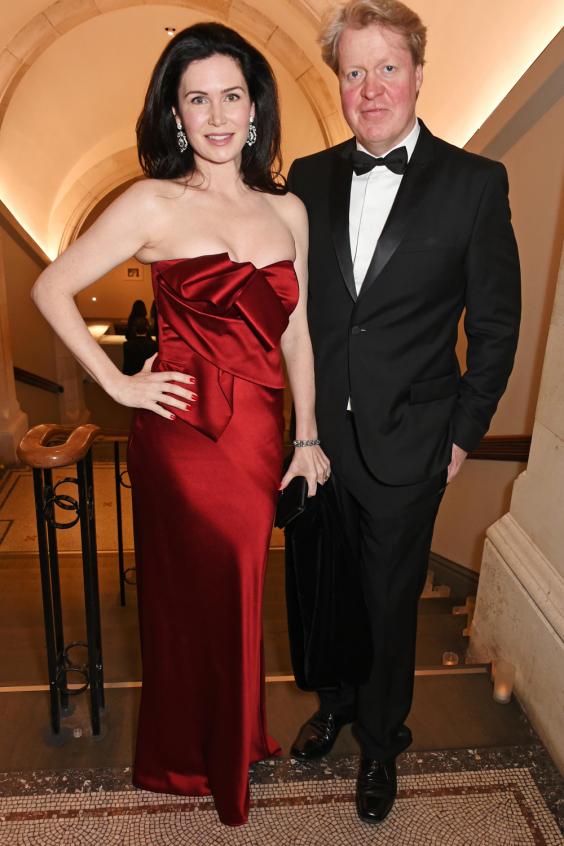 Spencer said he had been a “passionate advocate” for William and Harry not to have to walk behind their mother’s body and Princess Diana would not have wanted it.

“Then eventually I was lied to and told that they wanted to do it, which of course they didn’t, but I didn’t realise that.”

Harry, who was 12 when his mother died, has said no child “should be asked to do that”.

Talking about Diana’s funeral, he said he could hear people sobbing, wailing and shouting messages of love to Diana and the princes which was a “very tricky time”.

“But it was impossible not to connect with the emotion coming from the crowd. It was so powerful. Pulsing through us, I think. 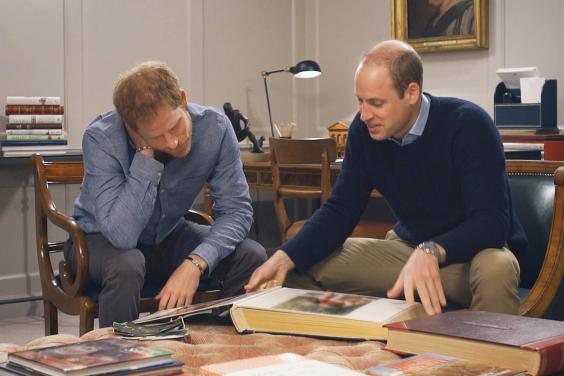 “And it was so bizarre, there was a sort of crunching of our procession, the horses and the carriage and our footsteps, and then the incredible crashing emotion coming in from every side. It was really horrifying.”

The earl revealed he wrote the eulogy to his sister in his study, a place loved by Princess Diana, and the speech was about speaking for “my sister who was no longer there”.

Spencer promise at the funeral in 1997 that William and Harry would be protected by “blood family” was seen as an attack on the Royal Family.

The earl said he believes Princess Diana would have been proud of his speech, which he re-read to her body a couple days before she was buried.

“I know people will think that I am some sort of fruitcake, but I do remember hearing almost some sort of approval then and then I realised then I probably had got some of the thoughts in order. “

Reflecting on the eulogy, he said: “I don’t feel I said many pointed things. I believe that every word I said was true and it was important for me to be honest.

“I wasn’t looking to make any jabs at anyone actually, I was trying to celebrate Diana and if by doing that it showed up particularly the press I think in a bad way, well, they had that coming.”

“In her final years Diana was really brought low by elements of the paparazzi and the tabloids,” he said.

“I remember she told me about one man that promised to hound her until the day she died, then would urinate on her grave.

“So, she was dealing with a very dark side of the media and, even at her funeral, I think it was appropriate to touch on that.”

The earl said he has re-read his speech for the first time in 20 years and believes it was “very balanced”.

When asked whether the Queen, who is his godmother, said anything to him about the eulogy, he said a friend had told him she said he had a right to say whatever he felt.

“I am not some rabid republican, but the speech was about Diana, it wasn’t really about anyone else,” he said.

Diana was buried in the grounds of Althorp estate, her childhood home in Northamptonshire, after the earl changed plans for her to be laid to rest in the family tombs at a local church.

Spencer it seemed “natural” to bury her at their family home as he “wanted to keep her safe”.

The earl added: “There was such a whipped up feeling of emotion everywhere that I was very worried about where we could safely bury her.