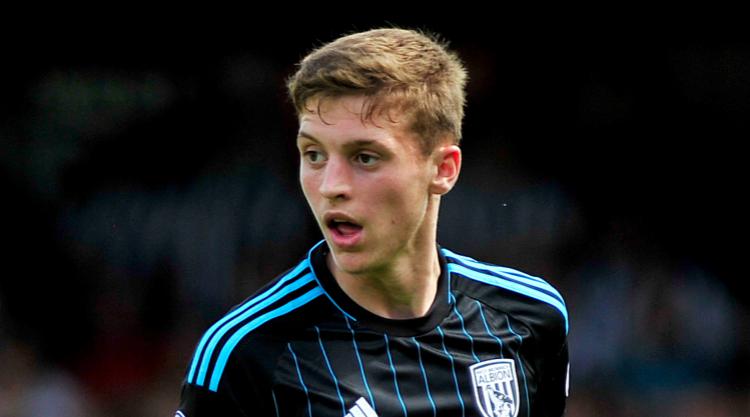 The 59-year-old underlined the importance of the club’s academy in his plans on Friday after signing a one-year contract extension to keep him at The Hawthorns until 2019.

And this weekend against Bournemouth for the opening game of the Premier League season, he started with 19-year-old Sam Field in central midfield while fellow teenagers Rekeem Harper, Jonathan Leko and Kane Wilson were on the bench.

Pulis is eager to see such players develop, although he admits it will probably be away from The Hawthorns for the time being.

“Rekeem has done fantastic in pre-season,” said Pulis. “The big thing about the football club is they’ve kept their young players in academy football for far, far too long.

“We’ve got to try and find four or five players to bring into this club to take it up to a level where we can cope without having the kids around us. And then those kids need to go out and play proper football. Rekeem, Sam, all of them, there’s a real good group that need to get out and learn.

“And then in a couple of years’ time after my watch, or maybe even on my watch, the Albion supporters will hopefully see half the team as local boys. That’s what I want, that’s my aim, because the talent in the academy is fantastic.

“They’ve just fallen down on the most important thing and that is throwing the kids into the pool and getting them to swim.”

West Brom were 1-0 winners on Saturday courtesy of a headed goal from debutant Ahmed Hegazi.

Bournemouth were typically tidy in possession but lacked a cutting edge up front as their hopes of returning to the south coast with something to show for their efforts gradually petered out.

However, Cherries boss Eddie Howe was able to take something positive from the day – the performance of substitute Jordon Ibe.

“I thought he did very well when he came on. Jordon’s ability to beat a man and to front people up and be positive, I thought, made us a better team,” said Howe.

“So J ordon’s performance in the second half, and the way we dominated possession throughout the match, means it’s not all bad for us. But we have plenty to work on next week ahead of the next game.”

Simon Francis came off 10 minutes from time with an injury and Howe added: “He felt his hamstring and it’s not an injury he’s had before.

“It’s unlike him to pick up injuries, he’s been so consistent and we’ll have to see how he is.”