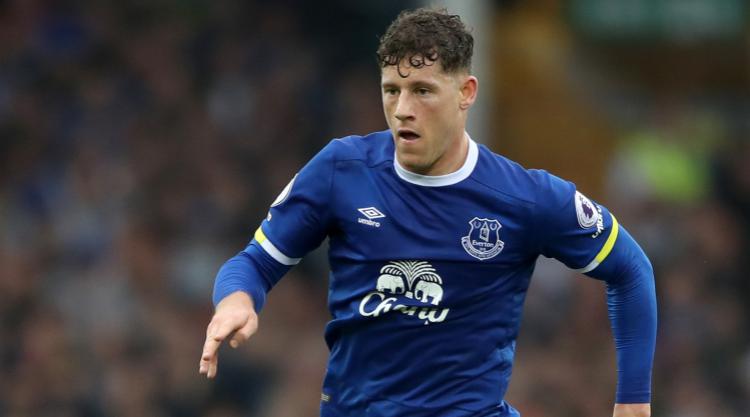 Ross Barkley has told Everton manager Ronald Koeman he wants to leave for a new challenge.

The Toffees boss confirmed the midfielder is no longer part of his plans and is “100 per cent” certain the player will depart.

Here, we look at what is next for the 23-year-old academy graduate.

Barkley has struggled to live up to his potential in recent years. After one influential season when Roberto Martinez took over in the summer of 2013 there has been a gradual decline in his performances, not helped by being shunted around the field in the quest to find his most effective position. With more players coming in at Everton he risks dropping further down the pecking order. As a boyhood Blue the expectation is greater on Barkley than most other players and he may think he will benefit from being removed from that intense focus.

That is dependent on a number of factors, two of which being who will pay what Everton want for a player in the final year of his contract and also whether the buying club is prepared to match his reported requested salary of Â£150,000-a-week, which appears to have cooled Tottenham’s interest. He has been linked with Manchester United and Arsenal but both clubs have higher-priority targets and Barkley may have to lower his ambitions in terms of the stature of the club and his wage demands.

WHAT IS THE PRIORITY?

Regular football must be high up there. With a World Cup in Russia coming up next summer Barkley is well aware of the need for to be playing week in, week out, to help him force his way back into Gareth Southgate’s plans and with Everton’s growing squad that seems unlikely. He would most likely flourish in a side which is built around him rather than trying to fulfil a role to which he is not suited, which is what has happened at Everton over time.

Barkley has just undergone groin surgery and is likely to be sidelined for three to four weeks. That will not necessarily preclude a move in that time but it is likely to extend the process. Koeman has said once fit he will return to the first-team squad for training – there will be no exile for the wantaway player – but the Dutchman will not stand for anything less than full commitment. Koeman has also stated they will not allow him to leave on the cheap and will hold Barkley to the remaining 11 months of his contract should no suitable offers come in, so there remains some persuading to be done by his agent.