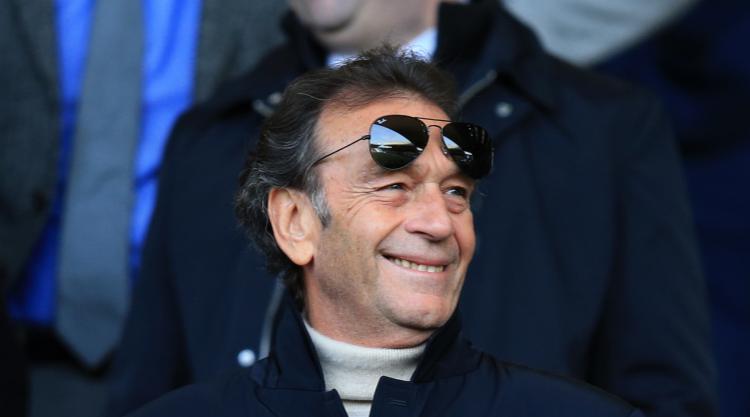 Leeds co-owner Andrea Radrizzani said he expects to complete his 100 per cent buy out at Elland Road within the next fortnight.

Radrizzani, 42, who already owns 50 per cent of the club’s shares, has been in talks with Massimo Cellino over taking full control and told Sardinian newspaper Corriere della Sera the deal will be completed within two weeks.

“Within 10 days, at most two weeks, Leeds will be 100 per cent (mine),” Radrizzani told the Sardinian newspaper.

Leeds confirmed last week that talks between the two parties were “on-going and positive”, while it has also been reported that Cellino will purchase Serie B club Brescia once he has severed all ties with Leeds.

Italian businessman Radrizzani, bought a 50 per cent stake in Leeds through his company Aser Group Holding in January.

It was widely reported then that Radrizzani would have the option of completing a 100 per cent takeover at the end of the season if Leeds failed to win promotion.

Radrizzani appointed former Real Madrid director of strategy Ivan Bravo to the board at Elland Road at the end of last month.