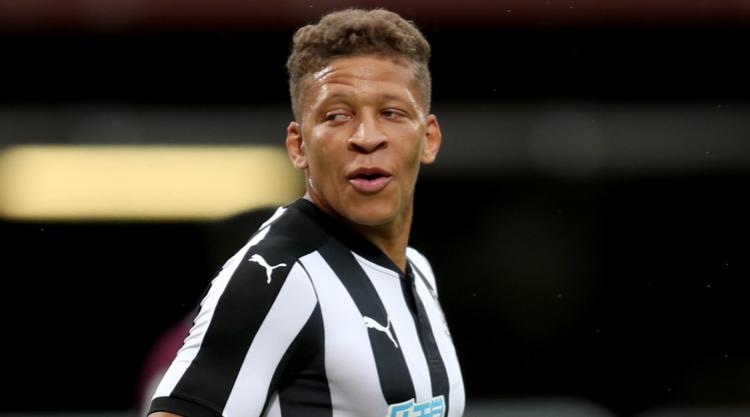 Rafael Benitez has told his players they cannot use Newcastle’s transfer window difficulties as an excuse for not performing in the Premier League.

The promoted Magpies kick off the first season back in the top flight with a tough opening fixture against Tottenham at St James’ Park on Sunday with their manager still hoping desperately for reinforcements after seeing many of his early targets slip through the net.

However, he is hoping the unity on and off the pitch which fuelled last season’s Sky Bet Championship title triumph will come to the fore once again.

Benitez said: “The main message from me for the fans is get behind the players because it’s now the way.

“I was telling the players that we cannot make excuses, so we have to be ready and try to win the games and that’s it.

“Sometimes we will do it and sometimes, we will not do it, but we have to be sure that every single game, the players give everything and myself and my staff will do the same.”

Newcastle’s opening fixture could hardly have been much tougher with Tottenham, who have mounted a serious challenge for Premier League glory in each of the last two seasons, intent on repeating the feat this time around.

Their preparations have been dented somewhat by full-back Danny Rose’s controversial comments – for which he offered an apology on Friday – after he hinted that he might have to leave the club to win the trophies he craves.

However, Benitez is not convinced Mauricio Pochettino’s team will be distracted.

He said: “Pochettino is a great manager, that is obvious, and they have the same team that has finished second and third in the last two years, so that means they have a very good team.

“Everybody was praising the talent of this squad, the understanding between players, young players.

“When you have young players with a good understanding and another year of experience, they have to be better, so I don’t think it will be a problem for them because they have the same manager, the same staff, the same players and more experience in the Premier League, so they will be even more dangerous.”

Benitez expects to have Dwight Gayle, one of only two specialist strikers at the club, fit after a hamstring problem.