Network Rail released CCTV footage showing young people trespassing on the tracks, with one person even stopping to take a photograph in the middle of a railway line.

It comes as Network Rail and British Transport Police rolled out geo-targeting technology that will alert pedestrian’s phones when they are approaching a crossing.

The shocking footage was taken at Simpson’s Foot Crossing in Sittingbourne, in Kent. 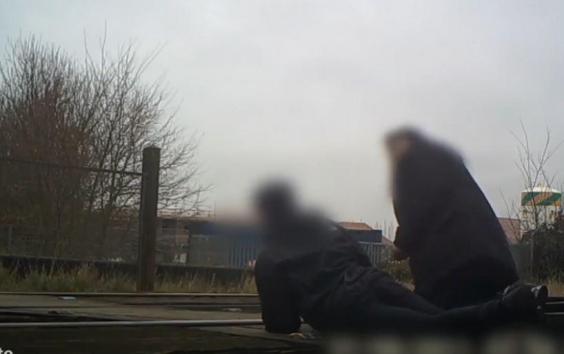 The people featured were all identified by authorities and spoken to by officials from Network Rail.

Network Rail community safety manager Nicola Dooris said: “Many young people simply don’t think about the dangers of the railway and parents will know how difficult it is to drag their kids away from their phones or other tech.

“Those two factors together mean that we have a constant battle to get through to children to help them stay out of danger. Anything parents can do to help us could make all the difference.” 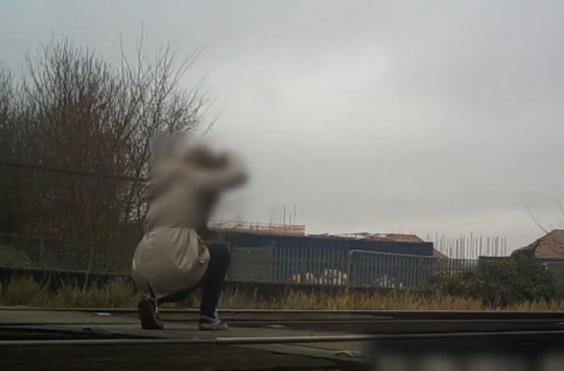 According to Network Rail and British Transport Police, an average of one person trespasses on the tracks every hour in the country.

In the last five years, there have been more than 2,000 reported incidents.