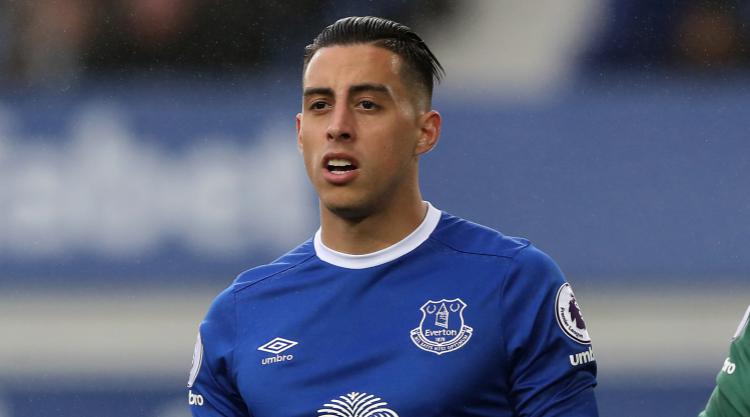 Everton have been dealt a double injury blow after Ross Barkley and Ramiro Funes Mori underwent surgery, with the latter expected to miss a minimum of six to nine months.

Argentina international Funes Mori, 26, suffered a torn meniscus while on international duty in March and has now gone under the knife again in Barcelona, meaning he will miss most of the 2017-18 season.

Barkley’s future has been the source of much debate following manager Ronald Koeman’s insistence he must sign a new contract or face being sold this summer, but the midfielder is now facing four weeks out with a groin problem.

The Toffees are currently in Koeman’s native Holland as part of their pre-season preparations and neither Barkley or Funes Mori have made the trip.

A statement on the club’s official website read: “Ross Barkley underwent surgery today (Wednesday) on his groin, with the injury having prevented him from travelling with the Everton team last week to Tanzania and this week to Holland. The surgery has been a success and he is expected to be able to return to play in approximately four weeks.

“Ramiro Funes Mori has had a problem within his knee and has undergone further surgery in Barcelona which will require prolonged rehabilitation of a minimum of six to nine months. The defender tore his meniscus while on international duty with Argentina in March.”

Everton’s season begins at Goodison Park next week with a Europa League qualifier against either Slovakian side Ruzomberok or Norwegian club Brann.

Barkley’s injury lay-off means his future may not be resolved imminently, with Koeman stating last week the situation regarding the England international was no clearer.

The 23-year-old’s deal is up next summer and Koeman has repeatedly stated he would need to make a decision on his Everton career one way or another during this summer’s window.