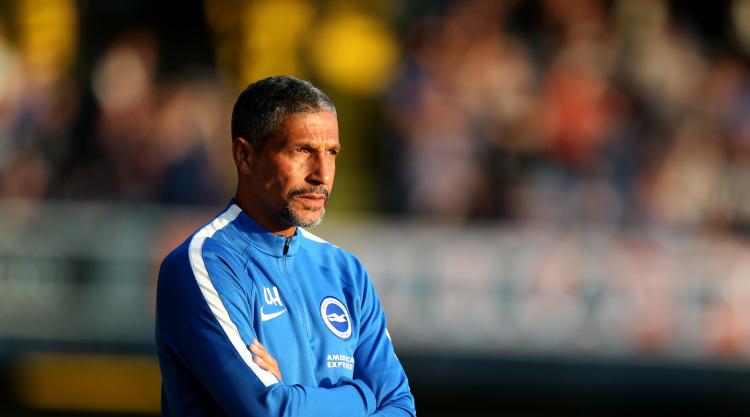 Brighton have pulled out of the transfer of FC Zurich striker Raphael Dwamena after the player failed a club medical.

The Seagulls had previously agreed terms with both Dwamena and the Swiss club over the potential deal for the 21-year-old, which would have been subject to a work permit.

Dwamena, who was reported to be set to cost around Â£8million, was ready to join the Premier League club o n Monday evening after just seven months at Stadion Letzigrund following his transfer from Red Bull Salzburg in January.

A statement from Brighton at the time said: “Brighton & Hove Albion can confirm that the club has reached agreement with FC Zurich for the permanent transfer of Ghanaian international, Raphael Dwamena, subject to work permit and international clearance.

“The 21-year-old striker has also agreed personal terms with the club and is now awaiting clearance to travel to the UK for his medical.”

However, manager Chris Hughton has decided to pull the plug on the deal, although there has been no explanation for the decision, other than a statement which read: “Brighton & Hove Albion have withdrawn from the potential transfer of Raphael Dwamena, after the player failed the club’s medical.

” The club would like to wish Raphael the very best for the future, as he returns to FC Zurich.”