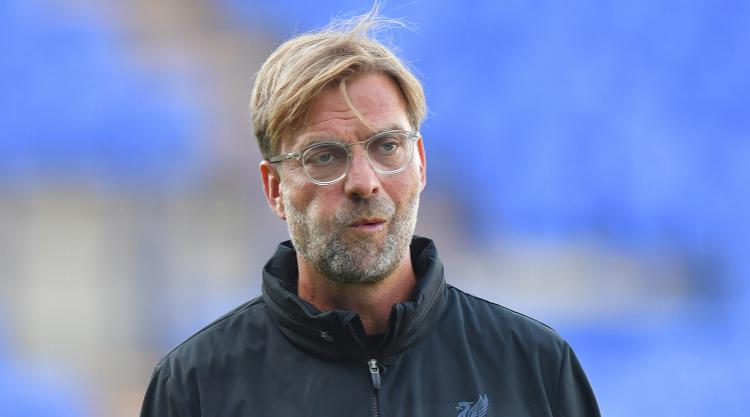 Liverpool’s pursuit of RB Leipzig midfielder Naby Keita has been dealt a blow after the Bundesliga side effectively warned off the Reds.

Jurgen Klopp’s long-held interest in the Guinea international is well known and has led to much speculation about the 22-year-old’s future.

However, all summer Leipzig have been steadfast in their stance that he will not be sold and Press Association Sport understands they have contacted the Merseysiders to re-emphasise this.

That would leave Keita, who returned for pre-season training on Thursday, having to agitate for a move just one year after joining from sister club Red Bull Salzburg.

Klopp insists he is not nervous about their transfer business – or lack of it – with only Roma winger Mohamed Salah and 19-year-old striker Dominic Solanke, a free transfer from Chelsea, so far recruited.

“We cannot buy players because other teams buy players. We do our business as good as we can do it and we are convinced about the way we are going,” he said after the 4-0 win over Tranmere in their opening pre-season friendly.

Liverpool were forced to publicly withdraw their interest in Southampton defender Virgil van Dijk after being accused of tapping up the centre-back by the south-coast club.

Asked whether they could revive their interest in him, Klopp said: “Am I allowed to talk about this? I am not.

“Pretty much everything I could say would be a mistake – and not because it is an open case or something.

“You or your colleagues wrote everything about this a few weeks ago. I was in Iceland when someone told me it was all in the newspapers.

“Nothing happened since then. All good so far, so I can’t say anything about this.”

On the field, captain Jordan Henderson made his first appearance since February, when a foot problem sidelined him for the rest of the campaign, with a 45-minute outing at Prenton Park.

“It was nice to be back on the pitch and being in front of a crowd with the kit on,” he told liverpoolfc.com.

“I’ve been looking forward to this for a long time now, all summer really, so it’s good to finally be out on the pitch and playing with the lads.”